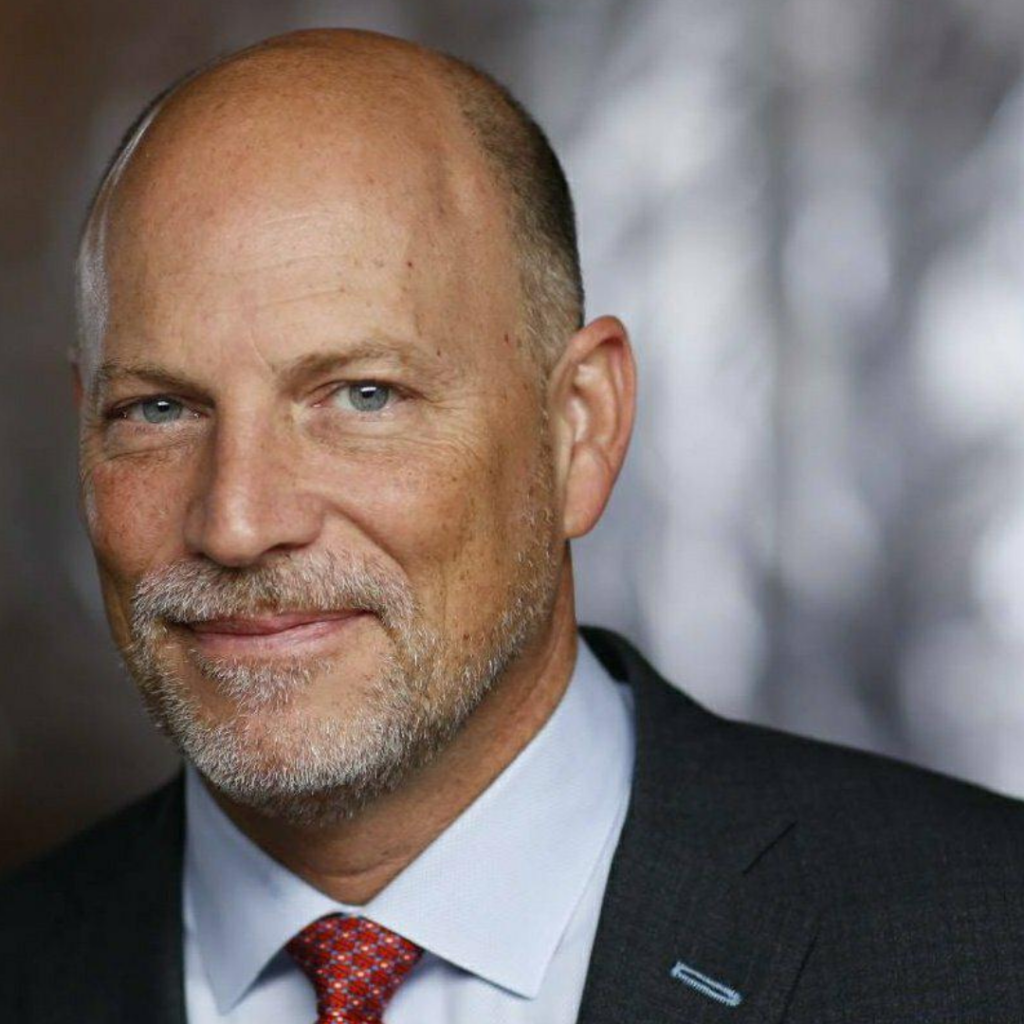 Units of PSYK have been conditionally approved for listing by the NEO Exchange (NEO) and are slated to begin trading on 27 January, 2020, under the ticker symbol PSYK:NEO.

PSYK will be the world’s first exchange traded fund (“ETF”) focused on the emerging psychedelics opportunity led by life science and pharmaceutical companies. A growing body of clinical research has demonstrated the potential use of psychedelic compounds, such as psilocybin and ketamine, as treatment for mental illness, depression, addiction, post-traumatic stress disorder (PTSD), and other medical conditions. This has resulted in a growing number of public companies listed in North America that are focussed on the development of therapeutic solutions using psychedelics, which now provides the breadth of portfolio necessary for an ETF.

PSYK will seek to replicate, to the extent possible and net of expenses, the performance of a market index that is designed to provide exposure to the performance of a basket of North American publicly-listed life sciences companies having significant business activities in, or significant exposure to, the psychedelics industry. PSYK will be using the North American Psychedelics Index (the “Index”) as its market index. The Index is a proprietary index owned and operated by Horizons ETFs, and Solactive AG is the independent calculation agent for the Index.

Subject to certain size and liquidity minimums, generally, a company is deemed to be eligible to be included in the Index if the company is listed on a regulated stock exchange in Canada or in the United States, and is a producer and/or a supplier of psychedelic medicines; a biotechnology company that is engaged in research and development of psychedelic medicines; or a company that is part of the supply chain for, or a distributor of, psychedelics.

“After decades of restrictions, recent policy changes and exemptions in Canada and the United States have allowed for increased research in the therapeutic application of psychedelic compounds, and the potential to create an entirely new marketplace for drugs derived from psychedelics,” says Steve Hawkins, President and CEO of Horizons ETFs. “PSYK will give investors exposure to the leading public companies undertaking this important research and development of treatments for the more than 700 million people globally that, according to the World Health Organization, suffer from some sort of mental illness, addiction or eating disorder.”

While many of the organisations engaged in psychedelics-based clinical research are small but growing life sciences companies pursuing novel research, there are a few global multinationals that have developed in-market applications, including the world’s largest health company, Johnson & Johnson, which received FDA approval for Spravato, a ketamine-based nasal spray for treatment of depression.

“We launched the world’s first Cannabis-focused ETF in 2017, the Horizons Marijuana Life Sciences Index ETF (HMMJ), and we see many similarities between that industry in 2017 when it was in its infancy to the psychedelics industry now. We see the potential for significant growth from this new sector like what we have witnessed with the Cannabis industry during the last few years.” says Hawkins. “At Horizons ETFs we strive to be at the forefront of key global transformative investment themes. We believe the opportunities with psychedelics not only provide a compelling investment case, but also the potential to provide life-changing impact for those suffering with mental illness.”