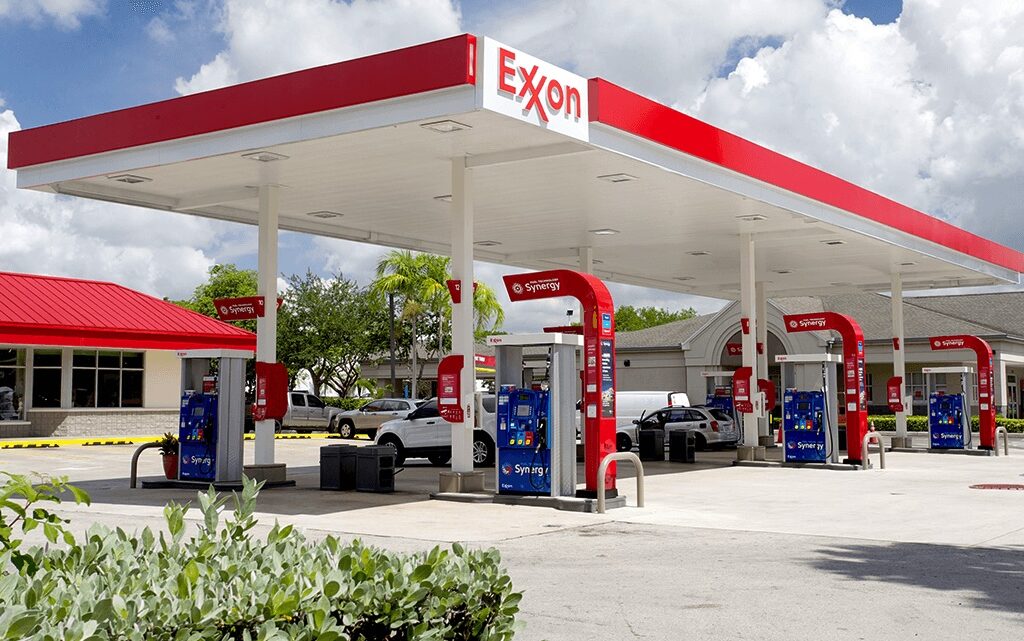 Bids for ExxonMobil’s British North Sea oil and gas fields, which were expected to fetch about $1 billion, were due on Oct. 28, two sources with knowledge of the process told Reuters last September.

“HitecVision/NEO Energy have entered exclusive negotiations to purchase ExxonMobil’s upstream assets in the central and northern North Sea, which, if successful, are expected to result in a signed sales agreement in the first quarter, with close later in the year,” it said.

HitecVision, via a partnership with Eni, bought Exxon’s Norwegian North Sea assets for $4.5 billion in 2019.

Most of Exxon’s British operations are managed through Esso Exploration and Production UK, a 50-50 joint venture with Royal Dutch Shell.

The portfolio under discussion under the October deadline, which excludes assets in the southern North Sea, produces around 35,000 barrels of oil equivalent per day, which is expected to increase to just under 60,000 boe/d by around 2023, the sources said.

Initially, Exxon hoped to raise more than $2 billion from the sale and it was planned for late 2019. In June 2020 sources told Reuters the portfolio was more likely to fetch $1 to $1.5 billion given the oil price weakness last year.