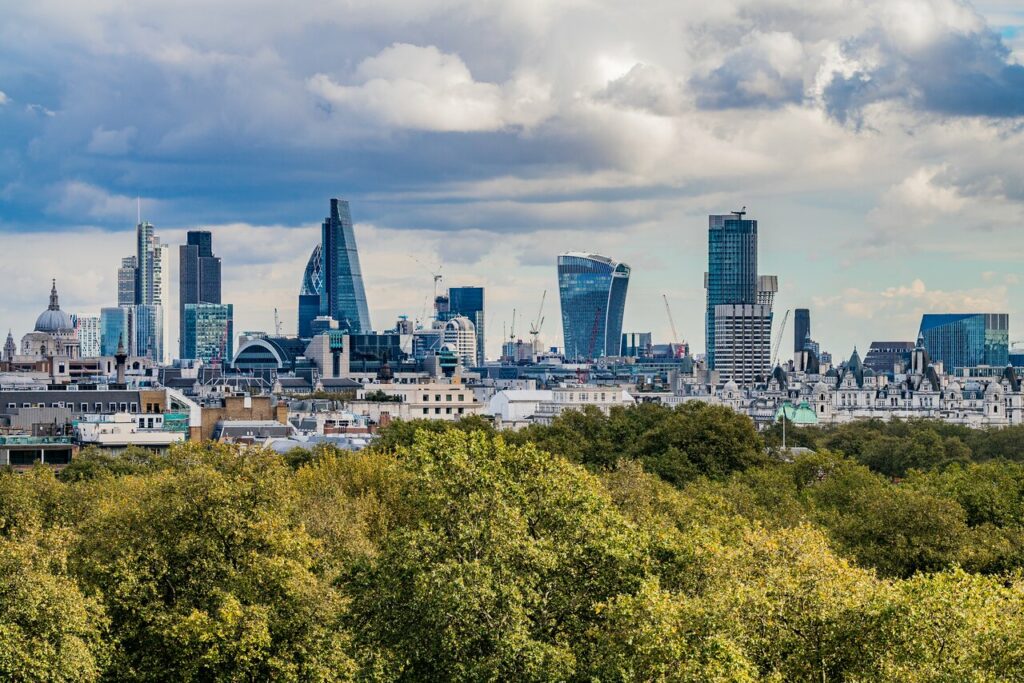 PERE reported the launch of Henderson Park Real Estate Fund II last June, at which point the firm had already eyed an initial closing of more than €1 billion. It is understood that closing happened earlier this year at the higher amount. It is believed a further €150 million of commitments is expected to be finalized within weeks. Henderson Park declined to comment.

The fundraising round is thought to include new and existing investors. At final closing, the vehicle is expected to attract €2.5 billion. PERE previously reported the vehicle has a hard-cap set at €3bn.

GIC and Oak Street to acquire STORE Capital in $14B deal