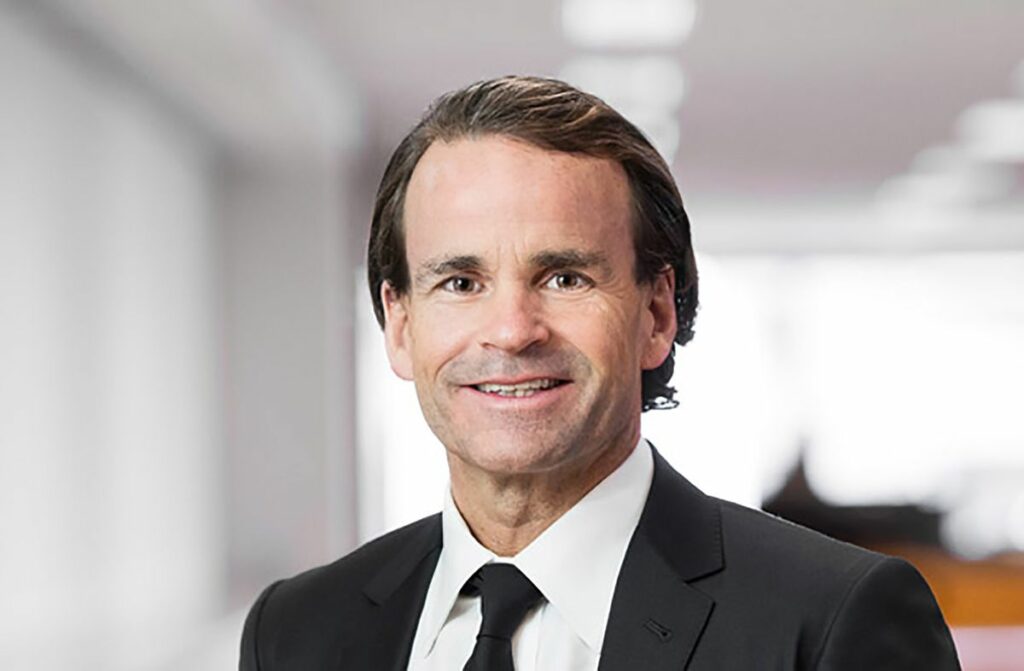 NPD Group, a market-information provider owned by Hellman & Friedman, is in talks to acquire rival Information Resources Inc., according to people with knowledge of the matter.

NPD is speaking to direct lenders about financing a bid valuing IRI at more than $5 billion, including debt, according to one of the people, who asked to not be identified because the matter isn’t public. Investment firm CC Capital Partners, founded by former Blackstone Inc. dealmaker Chinh Chu, had been in talks to buy the company, Bloomberg News previously reported, but discussions fell through for now, the people said.

The talks with NPD aren’t finalized and could still fall apart, they added. It’s possible that another suitor could emerge. IRI is owned by private equity firms Vestar Capital Partners and New Mountain Capital.