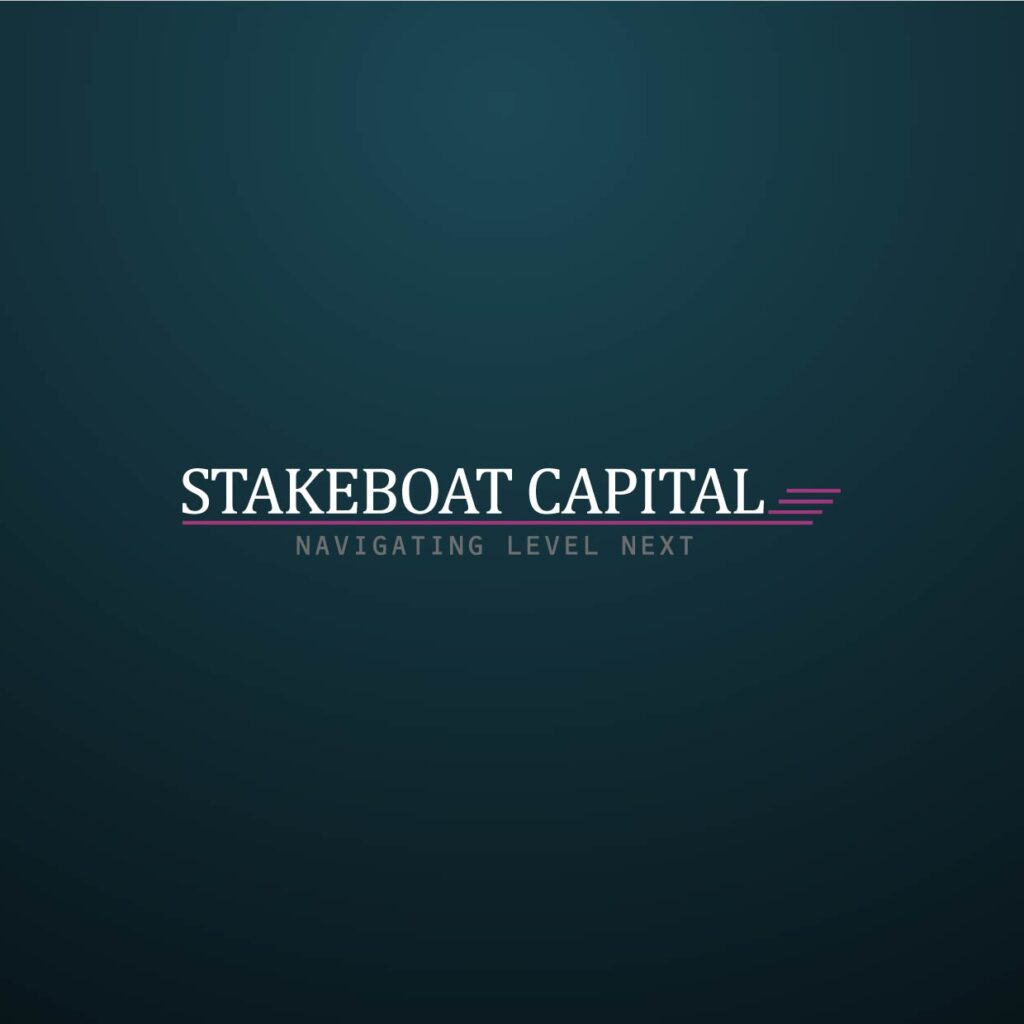 The second fund will continue to invest growth equity in small and medium enterprises (SMEs) in the form of control and buyout transactions, said Stakeboat in a statement.

VCCircle had reported in November last year that Stakeboat had received approval for the fund from the Securities and Exchange Board of India (SEBI).

Chandrasekar Kandasamy, founder and managing partner, Stakeboat, said in the latest statement that the first close of the fund is expected by September this year and the final close is targeted next year.

The fund will reach out to foreign investors, institutional investors and family offices to meet its target corpus.

The new fund will focus on three sectors — healthcare and lifesciences; business-to-business (B2B) technologies; and value-added industrials and manufacturing.

It will seek to invest in companies with revenue between Rs 50 crore and Rs 250 crore for 51-70% stake, said Kandasamy.

Serial healthcare entrepreneur GSK Velu, who sold his stake in pathology chain Metropolis Healthcare Ltd in an acrimonious battle in late 2015, had launched Stakeboat in 2016. Stakeboat’s first fund was launched along with a family office, which manages Velu’s private investments, with a corpus of $75 million.

Velu had committed $20 million as an anchor investor in the fund that originally sought to raise Rs 500 crore. He later told VCCircle that Stakeboat was reducing the size of its debut fund.

Kandasamy and A Ganesan are key investment managers in Stakeboat. Kandasamy is a private equity veteran who was associated with Carlyle and ICICI Venture while Ganesan is a chartered accountant and Velu’s confidant.

Stakeboat’s debut fund has made four bets, according to its website. Its initial investments were in Gurugram-based Leixir Resources, which manages a small dental labs chain in North America, and Sankalp Semiconductor, an analogue and mixed-signal semiconductor design services company.

The debut fund has fully deployed 75% of the capital raised and the balance has also been committed, said Kandasamy.

Partners Group, CVC Team Up to Rival Celanese for CeramTec