Greensill and Apollo in talks about multibillion dollar financing deal 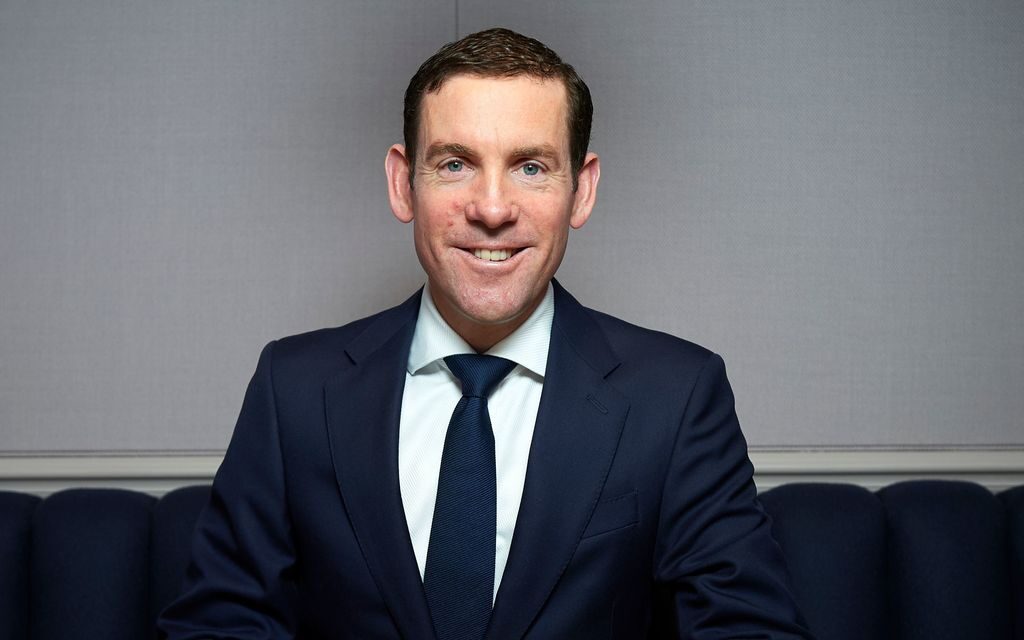 Sky News has learnt that Apollo Global Management is among a number of parties in discussions with Greensill Capital, a London-based firm set up by Lex Greensill a decade ago, about a multibillion dollar deal. City sources said this weekend that the talks with Apollo primarily related to the acquisition of assets created by Greensill, a move that would provide the London-based fintech group with greater financial headroom.

One insider suggested it could ultimately involve Apollo or Apollo-backed companies providing as much as $10bn to acquire supply chain finance assets from Greensill. The precise structure of the prospective transaction was unclear.

The talks come as part of broader capital-raising discussions with several global financial institutions which have been overseen by Mr Greensill for several months.

Mr Greensill’s firm has raised billions of dollars in equity from shareholders including SoftBank’s Vision Fund, which has backed prominent tech companies including Uber Technologies, WeWork and the British augmented reality start-up Improbable.

Carlyle to acquire significant minority stake in CureApp for JPY 7B