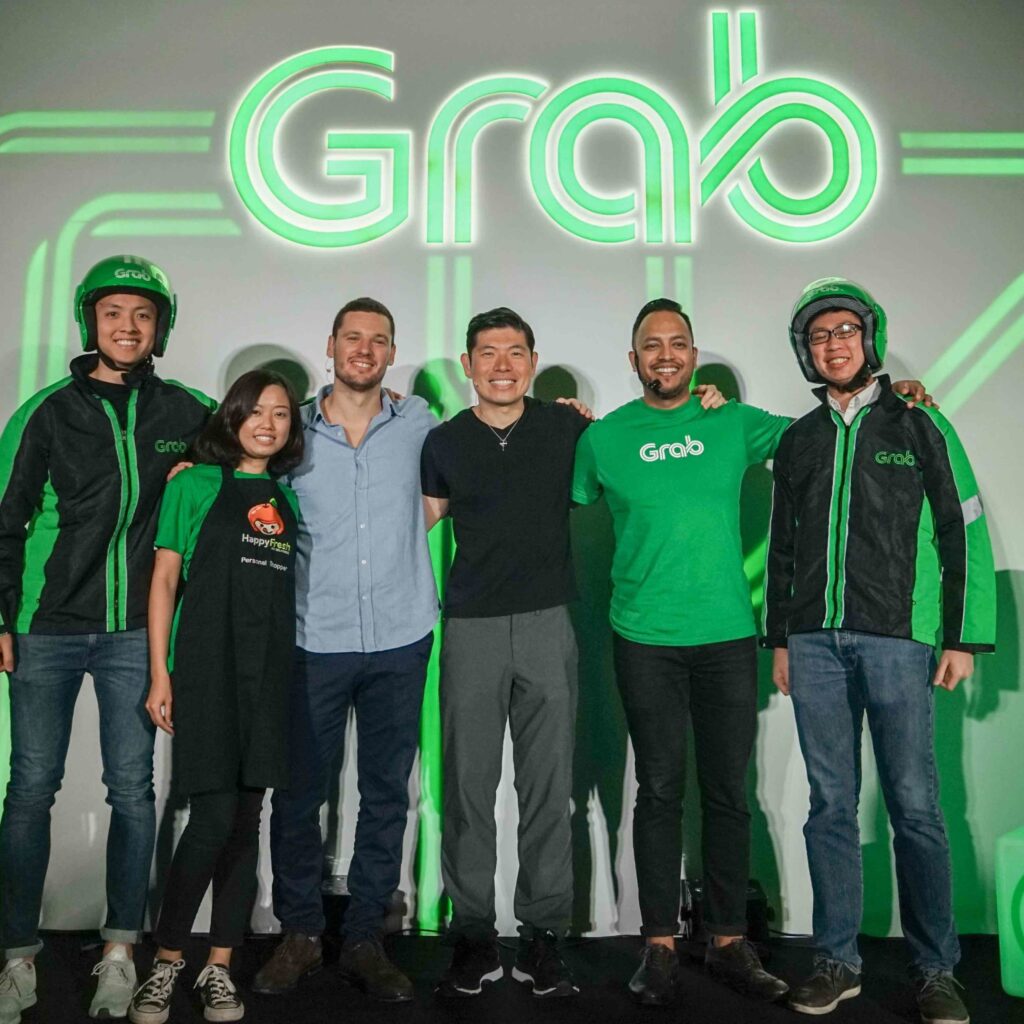 Grab Holdings Inc., the Southeast Asian ride-hailing and delivery giant, has attracted backing from T. Rowe Price Group Inc. and Temasek Holdings Pte for its planned merger with a blank-check company, people with knowledge of the matter said. The firms have expressed interest in joining a private investment in public equity offering, or PIPE, to support Grab’s combination with Altimeter Growth Corp., the people said, asking not to be identified because the talks are private. BlackRock Inc. is also in talks to participate in the PIPE, which could raise about $4 billion, according to the people.

The Grab deal could become the biggest SPAC merger ever, according to data complied by Bloomberg, and would see the startup become one of the first Southeast Asian unicorns to go public through a blank-check company. Indonesia’s Traveloka is in advanced talks to list via Bridgetown Holdings Ltd., a SPAC backed by billionaires Peter Thiel and Richard Li, Bloomberg News has reported.

The terms being discussed would give Grab an enterprise value equivalent to roughly 8.5 times its revenue, the people said. Details of the transaction are still being finalized, and the investor lineup could change, the people said.

BC Partners looking at $4B deal to divest IT company Presidioo