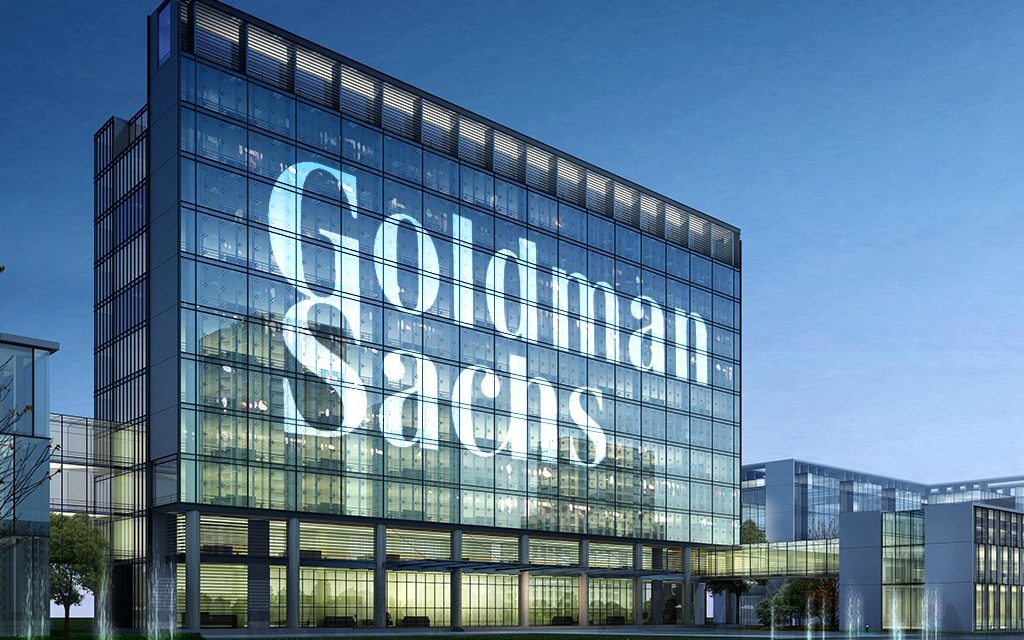 Goldman Sachs is aiming to snare a bigger share of the booming number of Special Purpose Acquisition Company (SPAC) deals in Asia by having senior bankers specifically target these blank cheque transactions across the region.

The initiative was put in place towards the end of last year – but has not been reported – when SPACs started taking off in Asia following rapid growth in these deals elsewhere, including in the United States.

A SPAC typically raises money to acquire a private company with the purpose of taking it public, allowing such targets to move more quickly to the public markets than via a traditional initial public offering.

KKR Bought A Music Catalog From Kobalt For $1.1bn, Now It’s Turning it Into Bonds