Goldman Sachs raises MONETA stake to 10.45% amid offer from PPF 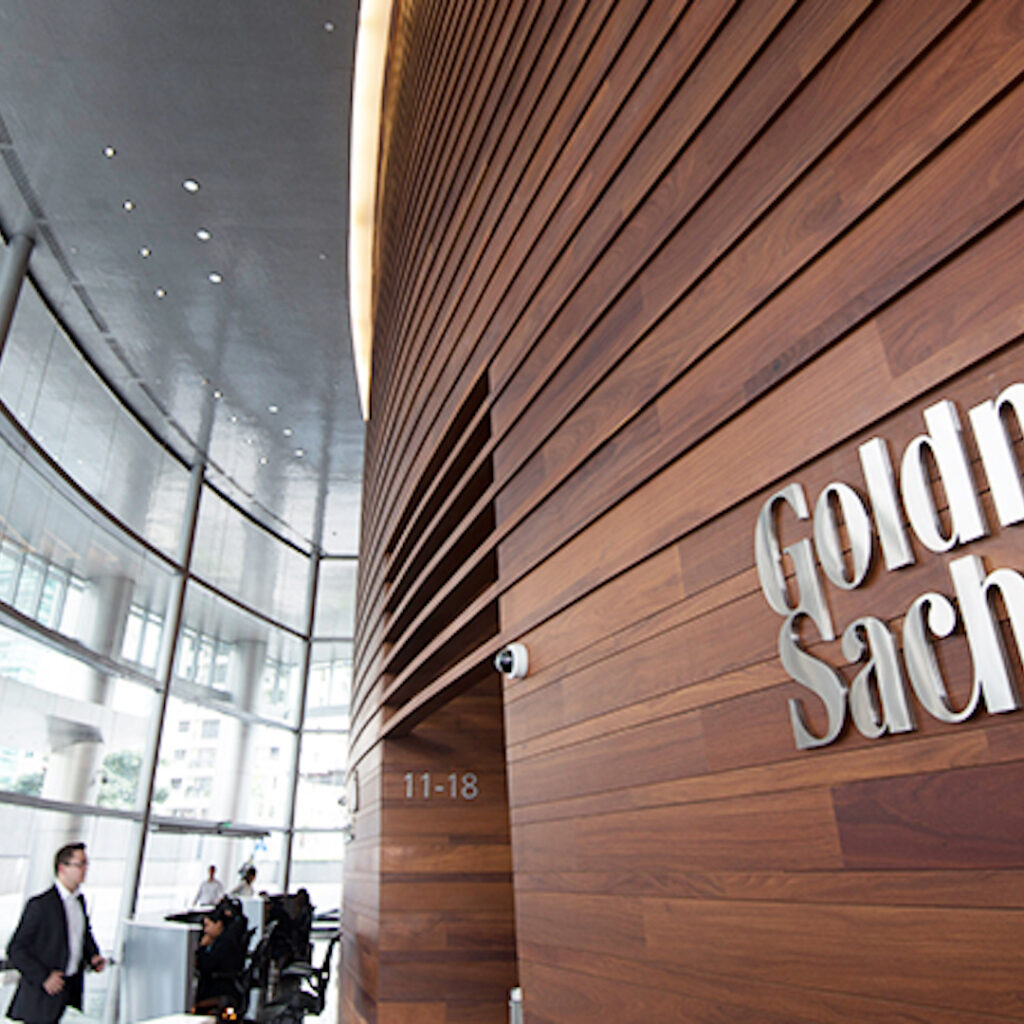 Goldman Sachs has increased its holding in Czech MONETA Money Bank to 10.45% from 3.22% amid a takeover offer by a Czech investment group, a regulatory filing with the Czech central bank showed.

The increase comes after PPF Group PPF, owned by Czech billionaire Petr Kellner, offered to buy out as much as 29% of MONETA shares at 80 crowns per share, valuing the bank at 40.9 billion crowns ($1.90 billion), and subsequently offered to merge the bank with some of PPF’s Czech banking activities.

The increase makes Goldman MONETA’s biggest shareholder, according to available filings – the second biggest was Chase Manhattan with just less than 10% at the end of the last year in the bank with 100% free float. The shareholdings may include stock held by custodians on behalf of other investors.

MONETA’s management is due to release its opinion later on Friday on the offer, which was priced 19% above market at the time but below a number of analysts’ target prices without factoring in control premium.

It is the second attempt by Kellner, who is the country’s richest businessman, to get into the bank, after a similar bid failed two years ago after haggling over asset valuations.

Following the share purchase offer, PPF plans to sell its smaller Czech lenders Air Bank and Benxy and Czech and Slovak Home Credit units to MONETA in an exchange for shares from a capital increase. That would be subject to shareholder approval.

In total, with both the share offer and swap, PPF could gain control of up to 57.2% of MONETA.

Some shareholders have already balked at the new offer although analysts say PPF’s two-step approach may win out.

“We view the new PPF approach as another disturbing attempt to mix the well-managed Moneta operation with a convoluted bag of heterogeneous assets in the form of Air Bank, Home Credit Czechia, Home Credit Slovakia and Benxy,” shareholder Petrus Advisers said in a letter to the supervisory board seen by Reuters.