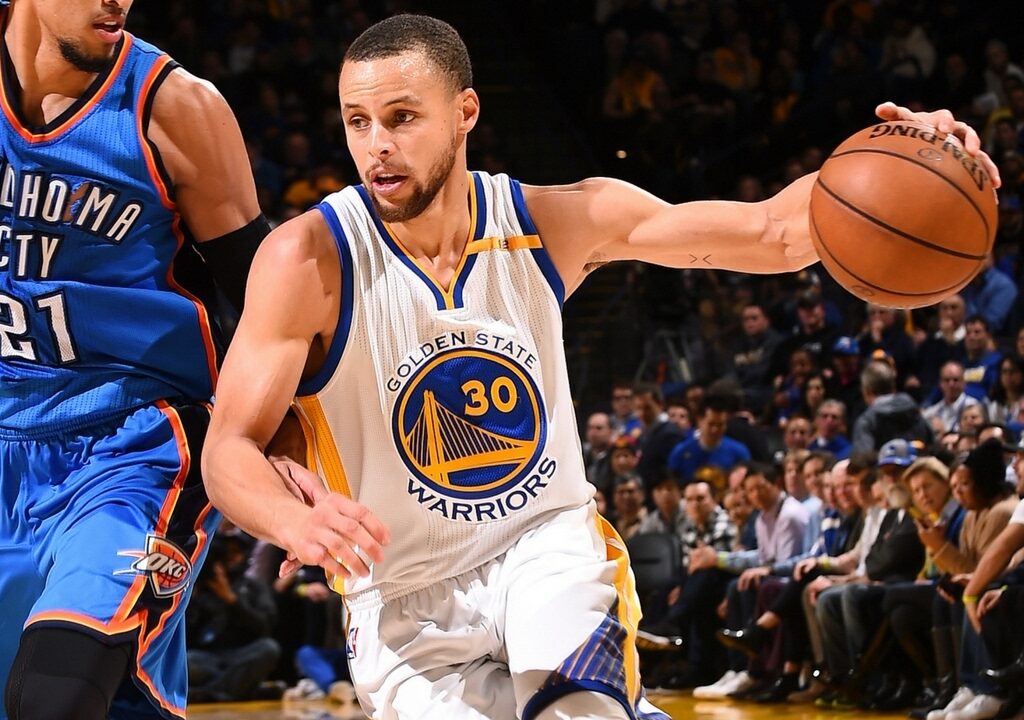 Private equity firm Arctos Sports Partners is purchasing approximately five per cent of the Golden State Warriors in a deal that values the National Basketball Association (NBA) franchise at US$5.5 billion, according to Sportico.

The acquisition is set to be the first private equity investment in an NBA team since the league relaxed its ownership rules to allow institutional investors. Last May, the league reportedly approved Dyal Capital Partners, a division of US investment management company Neuberger Berman, to buy minority stakes in franchises.

The league is believed to be changing its stance due to soaring franchise valuations, which have made it difficult for minority owners to sell their shares. According to Sportico’s valuations, the average NBA franchise is now worth nearly US$2.4 billion.