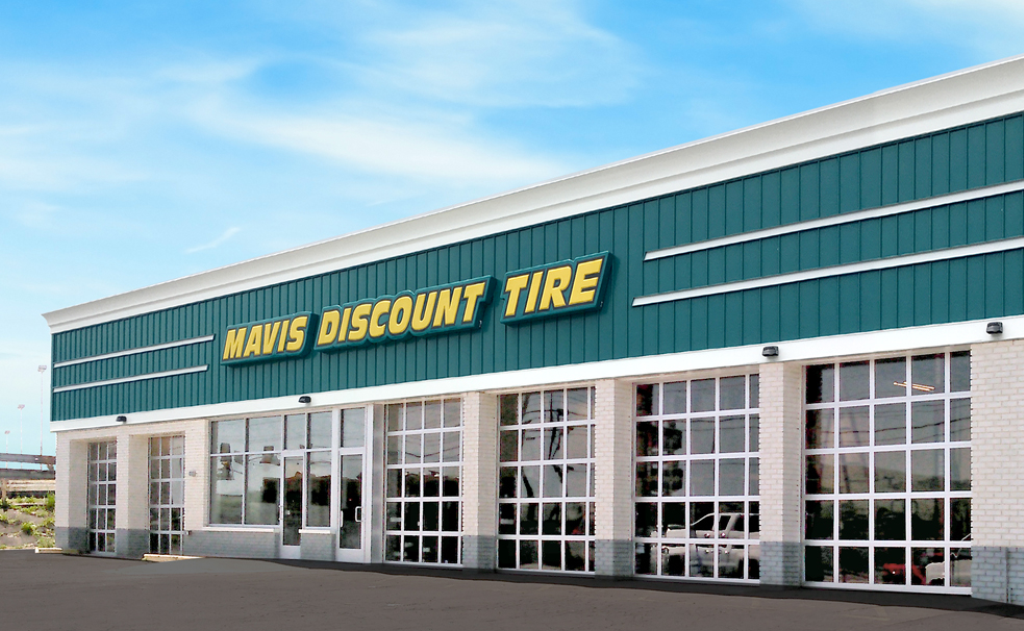 Mavis Express Tire Services could fetch up to $6 billion. Auto-service chain generates Ebitda of about $360 million

Golden Gate Capital is considering a sale of its Mavis Express Tire Services business that could value the company at as much as $6 billion, according to people familiar with the matter.

The San Francisco-based investment firm is working with an adviser to explore strategic options for the auto-service chain, said the people, who asked not to be identified because they weren’t authorized to speak publicly.

The business, which is expected to attract interest from other private equity firms and peers, is generating about $360 million in earnings before interest, taxes, depreciation and amortization, the people said.

Golden Gate hasn’t made a final decision on pursuing a sale and its plans could change, the people said.

A representative for Golden Gate declined to comment. A spokesperson for Mavis didn’t respond to requests for comment.

Golden Gate invested in Express Oil Change & Tire Engineers in 2017, purchasing Mavis Discount Tire a year later, according to statements. It combined the two in 2018.

The company provides tire, oil-change and mechanical services at more than 800 centers across North America, according to Golden Gate’s website.

Golden Gate also owns stakes in companies including Invo Healthcare and Angus Chemical Co., according to its website. Golden Gate sold a 50% stake in Angus in October in a deal valued at $2.25 billion.