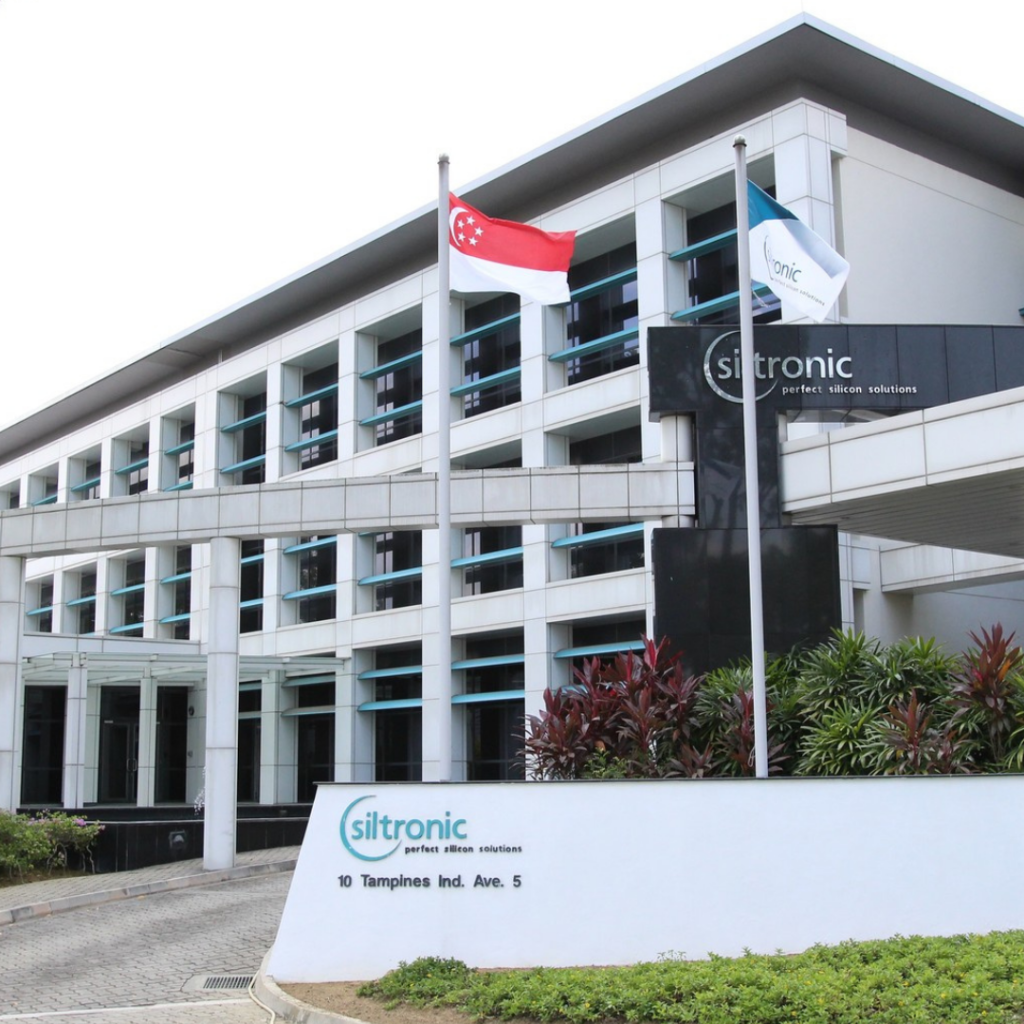 Taiwan’s Globalwafers raised its takeover offer for Germany’s Siltronic by 450 million euros ($547 million) on Friday as it tries to win over shareholders in its bid to create a leading player in the global wafer industry.

The planned merger to create the world’s second-largest player in the 300-millimeter wafers market, behind Japan’s Shin-Etsu, had been in jeopardy after hardly any shareholders, besides the former parent company, had accepted the offer.

GlobalWafers said in a statement it would increase the all-cash bid to 140 euros per share, a 12% premium over its original offer of 125 euros per share, and raising its offer to 4.2 billion euros ($5.1 billion).

Shareholders have until Jan. 27 to tender their shares, with the deal subject to an acceptance threshold of 65%. Siltronic’s management supports the deal.

But Barry Norris, CEO and fund manager at Argonaut, who has previously complained the proposed takeover was unfair to minority shareholders, said investors would not be satisfied with the new price.

“We are on the record as saying we won’t be tendering our shares at 140 euros or even 150 euros,” Norris said in an emailed statement.

GlobalWafers said it holds 4.53% of all Siltronic shares. Former Siltronic parent Wacker Chemie has also made a binding commitment to transfer its entire 30.8% stake in Siltronic to GlobalWafers.

PepsiCo to sell Tropicana and Naked juice brands to private equity for $3.3bn