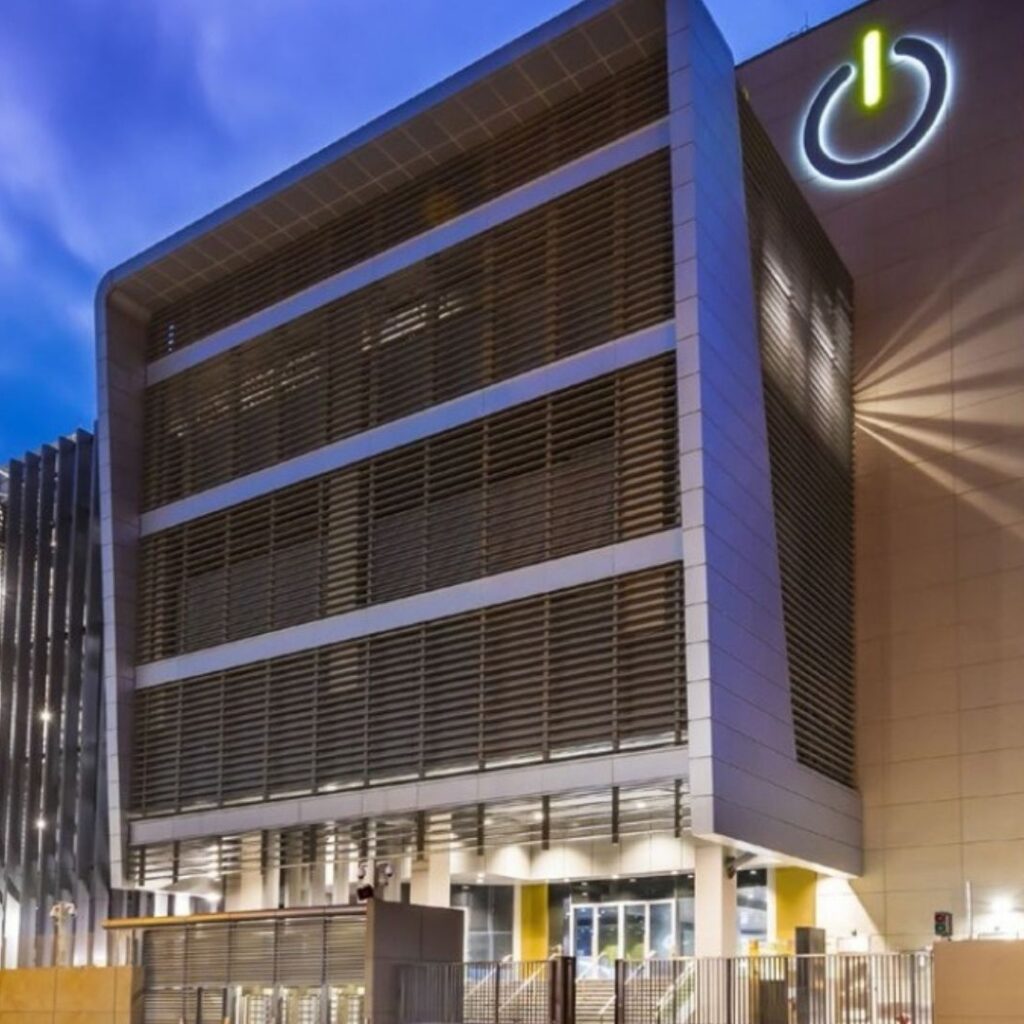 The owners of Global Switch Holdings Ltd. are exploring a sale that could value the London-based data center operator at 8 billion pounds ($10.9 billion) or more, people with knowledge of the matter said, potentially extending the list of major overseas investment disposals by Chinese investors.

Global Switch, controlled by Chinese steelmaker Jiangsu Shagang Group Co. and backed by Avic Trust Co., is working with advisers to solicit interest from prospective suitors, said the people, who requested anonymity because the talks are private.

The potential sale of Global Switch follows an aborted Hong Kong initial public offering in 2019. In August of that year, Shagang bought another 24% stake in a 1.8 billion-pound deal from British billionaire brothers David and Simon Reuben, who had begun to whittle down their ownership in 2016. Shagang then became the largest shareholder.

Global Switch, founded in 1998 and led by Chief Executive Officer John Corcoran, owns, operates and develops data centers in Europe and Asia Pacific. The company’s footprint currently spans about 390,000 square meters and its tenants include government organizations, mobile carriers and financial institutions, its website shows. The company posted revenue of about 439 million pounds in 2019, according to its annual report.

Deliberations of the sale are preliminary and Shagang could decide to keep the business, the people said. A representative for Global Switch declined to comment, while a representative for Shagang Group didn’t respond to requests for comment.

Global Payments agrees to buy Evo for about $1.6 Billion

Brookfield Agrees to Buy Hibernia REIT for $1.2 Billion in Cash