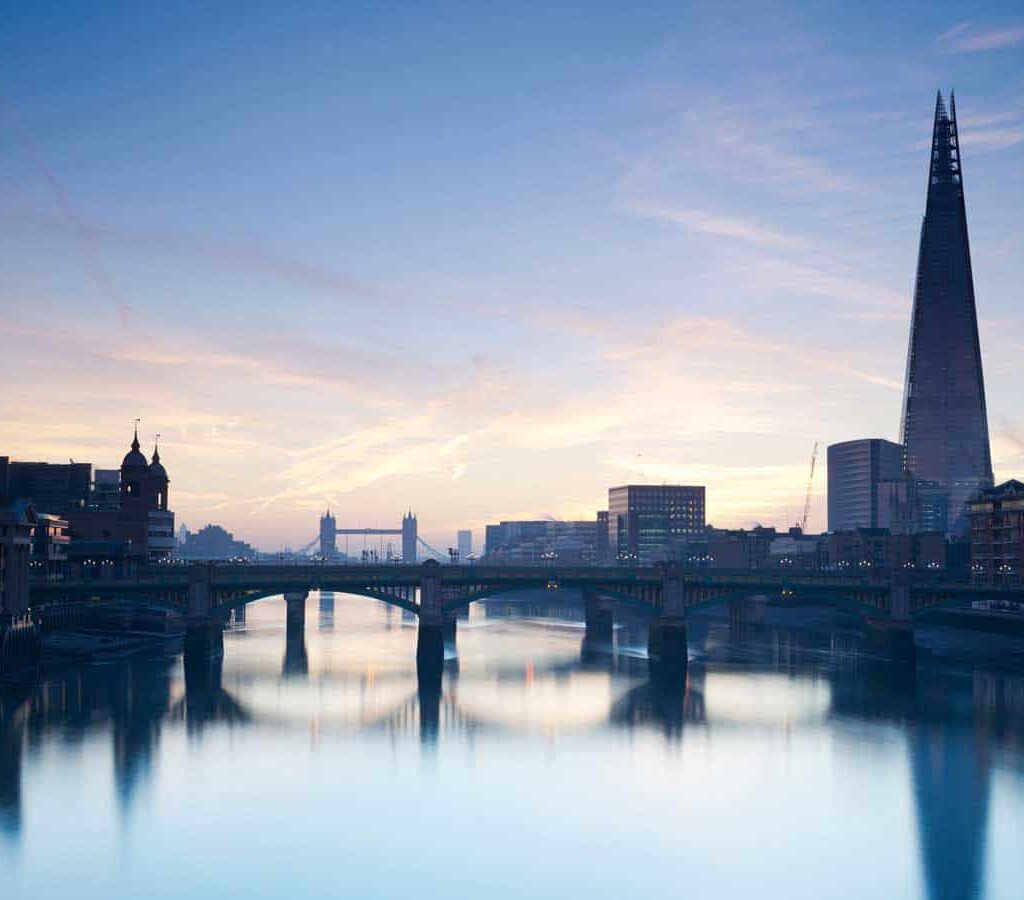 The Fund has a mandate to provide direct lending for middle market and growth companies across Europe.

Based on the target size of EUR 800mn, the Fund is oversubscribed by 25%. The Fund is 25% bigger than its predecessor fund, which was closed at EUR 800mn

The Fund has a mandate to provide direct lending for middle market and growth companies, with an enterprise value between EUR 50mn and EUR 1.5bn, across Europe. The Fund to target investments that are a first lien, floating rate, and call-protected, with firm covenants, and other lender protections.

Pennsylvania Public School Employees’ Retirement System (PSERS) is the Fund’s one of the anchor LPs, according to AnalyzeMarkets Data.

“Our business in Europe keeps growing as more companies and management teams recognize the breadth and capabilities of the full Sixth Street platform,” said Michael Griffin, Partner at Sixth Street, who leads the Specialty Lending team in Europe.

Sixth Street has over USD 50bn in assets under management and committed capital.