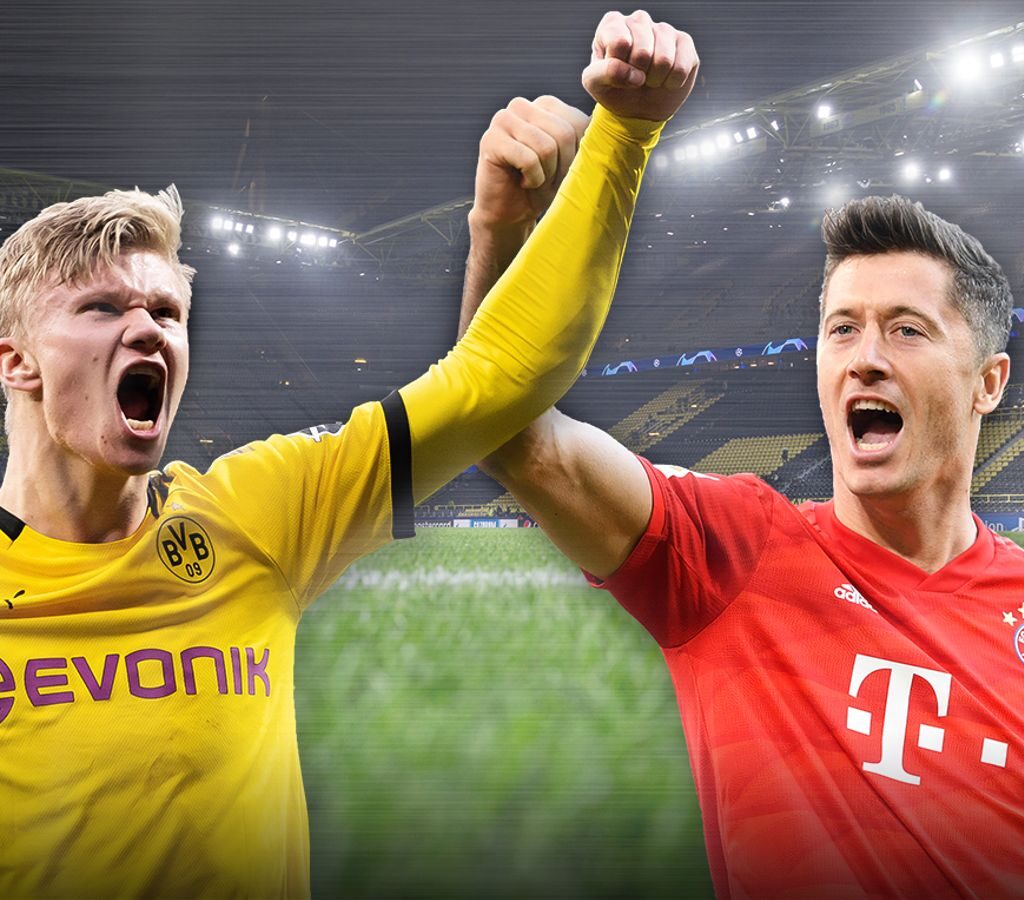 Other bidders could include Bain Capital, CVC Capital Partners, General Atlantic and KKR & Co. Inc., one person familiar with the matter said in November.

“There is sure to be a lot of interest,” said Douglas Harmer, a partner at Oakwell Sports Advisory who is working with a potential bidder. “This is a well run league from a fiscal perspective, but you would ask whether more could be done to make it a more international product.”

The sale would channel much-needed revenue into a league that took a heavy blow when the Covid-19 pandemic emptied stadiums of fans. The Bundesliga International is home to some of Europe’s biggest and best-supported clubs, including FC Bayern München and Borussia Dortmund, and star players including Robert Lewandowski and Erling Braut Haaland.

By Jan-Henrik Förster and David Hellie