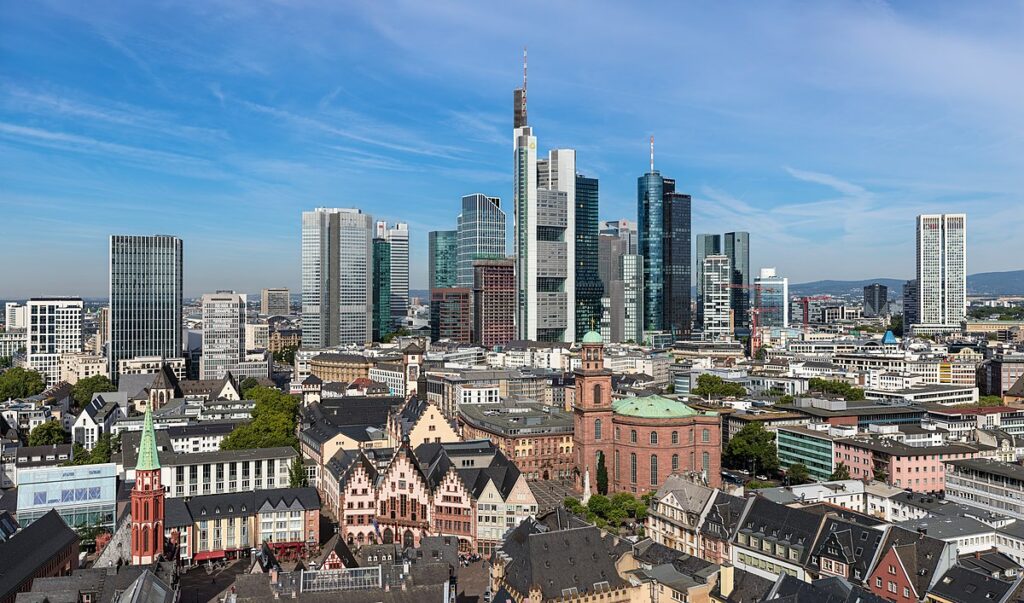 Mergers and acquisitions in Germany in the first three months of 2022 have dropped 10% from the same period in 2021 in what has been the slowest start to a year since 2016 due to market uncertainty caused by Russia’s invasion of Ukraine.

Equity capital markets in the euro zone’s biggest economy have been hit harder as market jitters have led to a total dearth of deals with no initial public offerings (IPOs) or convertible offerings recorded so far this year, according to Refinitiv data.

German equity capital markets raised only $1 billion so far this year, down 88% compared with the first quarter of 2021.

One such example was Siemens’ $1.3 billion carve-out of its mail and parcel logistics business, which was sold to Hamburg-based Koerber in February and led to consumer products and services accounting for one-third of German target M&A in the first quarter.

Carlyle announces ESG-linked credit facility in Europe at €2.3 billion tied to advancing board diversity and other ESG targets