Generali in talks to buy AXA assets in Malaysia 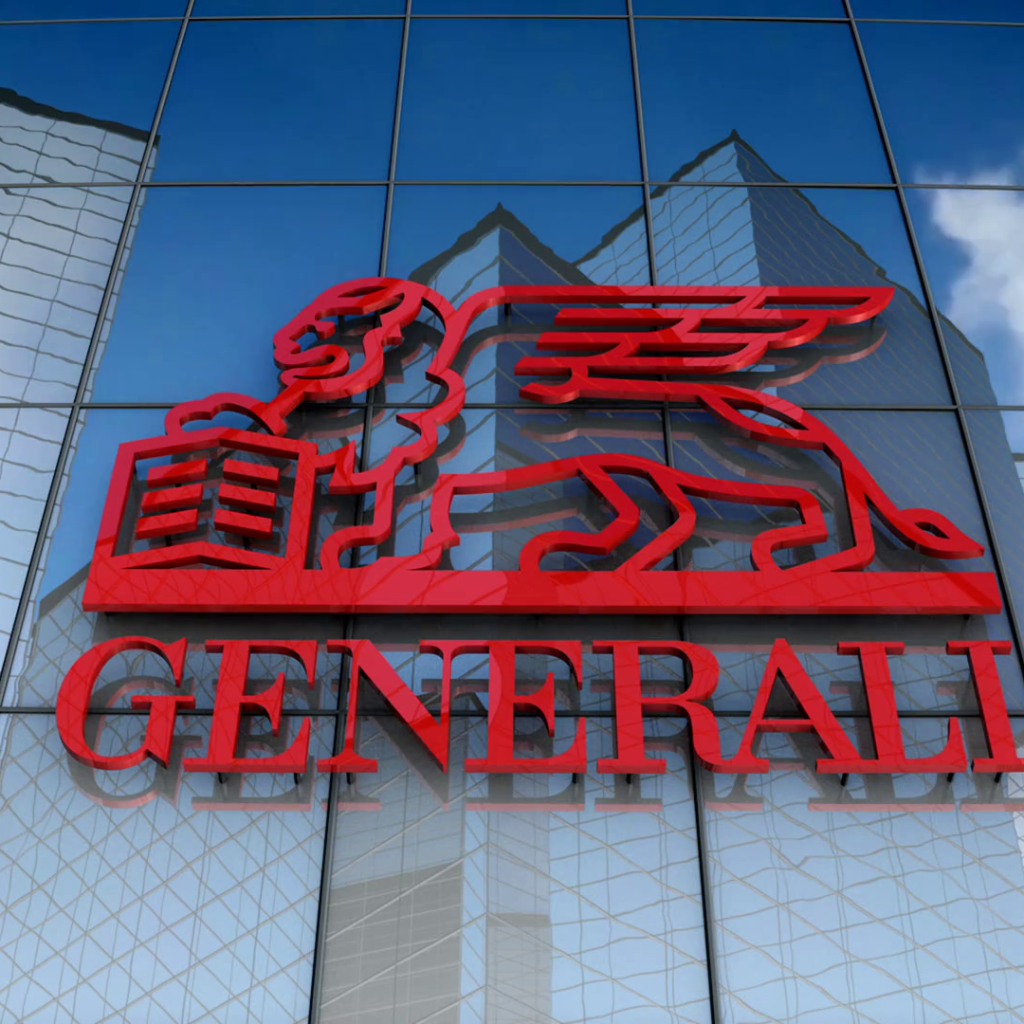 Italy’s biggest insurer Generali is in exclusive talks to buy assets in Malaysia belonging to French rival AXA in a deal worth around 300 million euros ($358 million), two sources said on Tuesday.

Generali had been looking at a series of AXA assets in Malaysia worth around 700 million euros but the sources said it was in talks to buy the French insurer’s non-life business.

Last month, Generali missed out on a deal to buy Polish assets of UK insurer Aviva which went to Germany’s Allianz for 2.5 billion euros.

The Italian company has also been monitoring a possible acquisition in Russia though the project is still at a very early stage. Sources said last month that Russian insurer RESO-Garantia was the prime target for acquisitions.

9 big things: The race to build the next Tesla