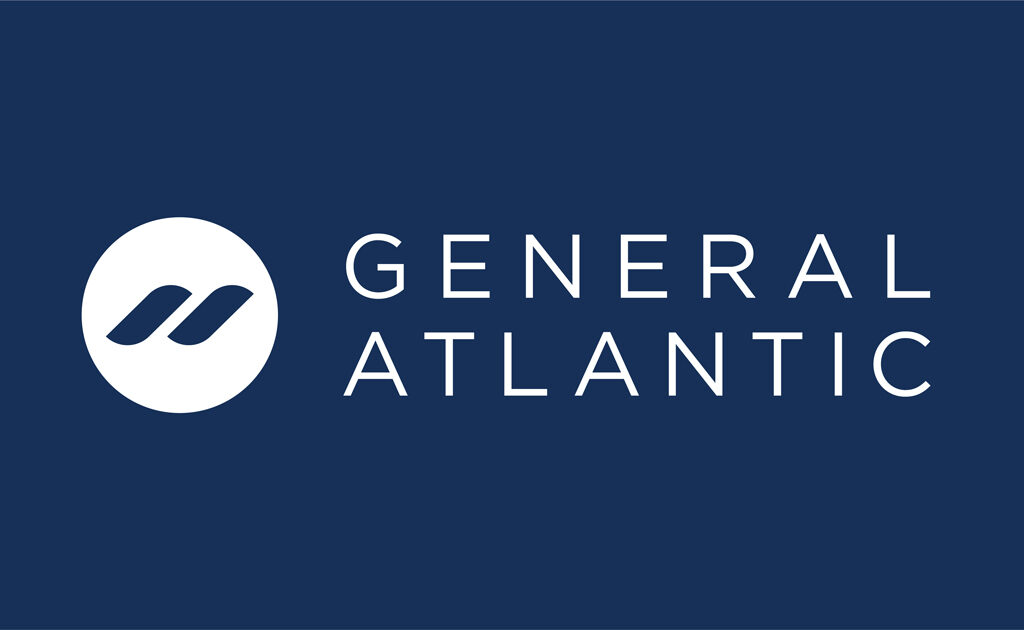 General Atlantic is seeking to raise $5 billion for its fourth flagship fund to invest in growth equity deals as it increases its bet on a long-held strategy that’s now sparking interest from more traditional buyout players.

The firm, which has backed big-tech companies including Uber Technologies Inc. and Airbnb Inc., has already gathered $3 billion for the fund and is aiming for a June close, according to a person with knowledge of the matter. The latest money-raising effort would bring total committed capital to $20 billion to pursue investments in fast-growing startups, the person said.

General Atlantic, which has made more than 400 growth investments since its founding in 1980, is seeking fresh cash as others in the industry race to snag pieces of such companies. Blackstone Group Inc. recently raised $4.5 billion for its first growth equity fund and has made several investments in the sector. Last year, the value of growth equity deals reached a record $62.5 billion, even as private-equity transactions dipped overall, according to data compiled by PitchBook.

By Melissa Karsh and Crystal Tse