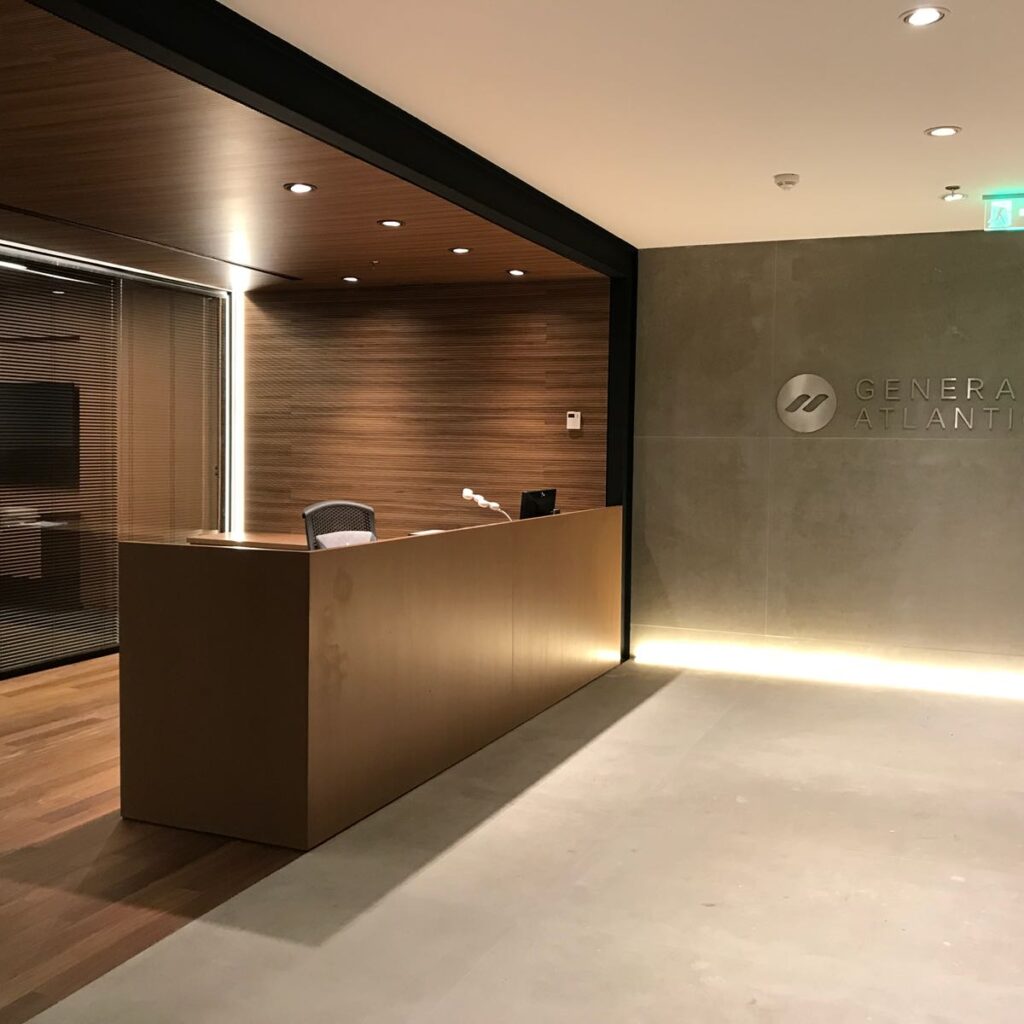 Centessa Pharmaceuticals Plc, the newly formed biopharma company backed by private equity firm General Atlantic, said on Monday it was aiming for a valuation of up to $1.7 billion in its initial public offering in the United States.

Morgan Stanley, Goldman Sachs, Jefferies and Evercore ISI are the underwriters for the offering. Centessa said it would list on the Nasdaq under the symbol “CNTA”.