Gene Munster, who called Apple’s run to $2 trillion, says a path to $3 trillion is in sight 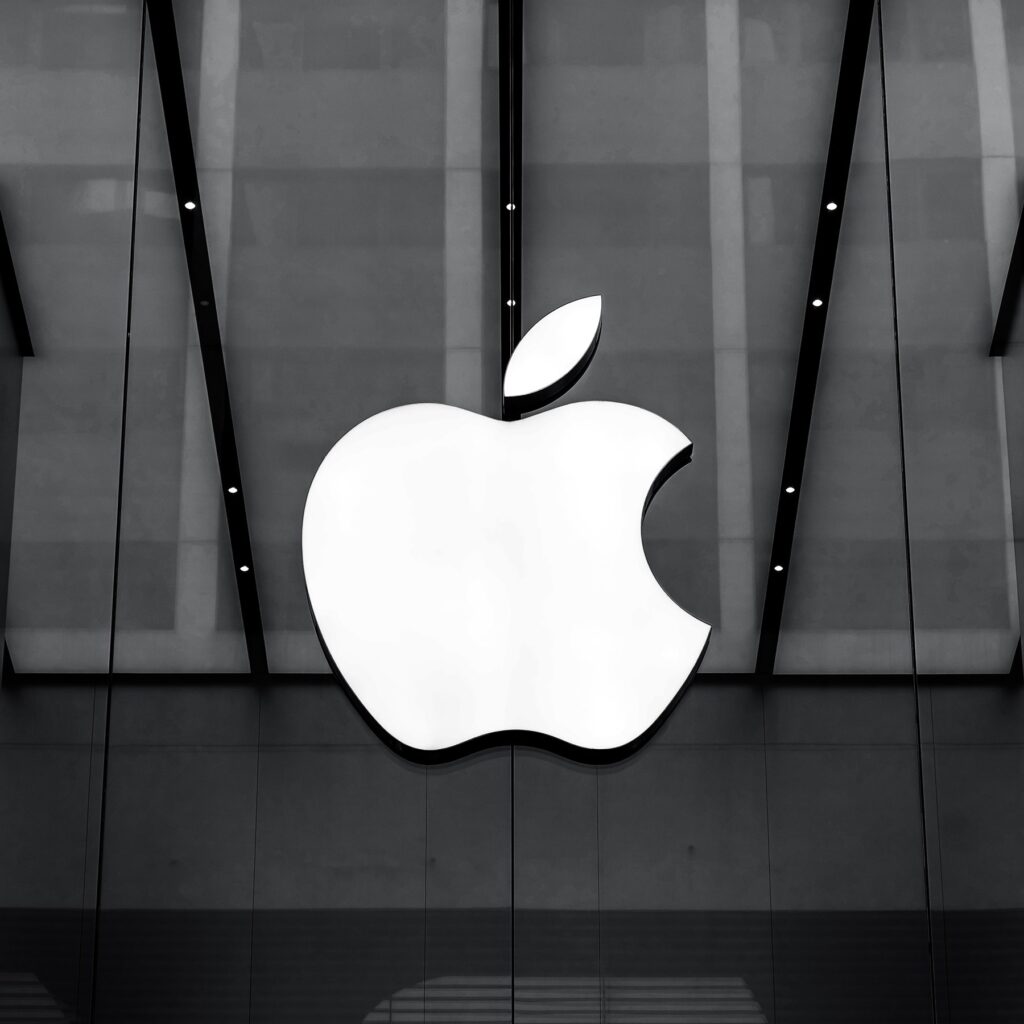 Tech investor Gene Munster told CNBC on Thursday he sees a reasonable path for Apple to reach a $3 trillion market capitalization in the future.

The iPhone maker became the first publicly traded U.S. company to reach a $2 trillion market cap in August — a milestone Munster foresaw in January, when he made the case for the stock to trade 50% higher. As of Thursday, with its stock around $133 per share, Apple was valued at almost $2.3 trillion.

Munster, who covered Apple as a longtime analyst at investment bank Piper Jaffray, said on “Squawk Box” that he believes the California-based company can realistically reach $200 per share. That would put its market cap over $3 trillion.

“It needs to be anchored in earnings. That’s the powerful piece about the Apple story,” said Munster, who co-founded venture capital firm Loup Ventures. He said his prediction is based on Apple trading at a price-to-earnings ratio, or multiple, of 35 for 2022 earnings estimates.

“It’s a year out there but I’m fast-forwarding the conversation to the middle and back half of next year, and we’ll be talking about 2022 at that point. If the market can sustain these 35 multiples — you know, we’re not talking about an Amazon-like multiple here — I think that that path is there,” Munster said.

Apple’s current price-to-earnings ratio is almost 41, after the stock soared about 81% this year. Amazon, which has seen its stock rise about 76% this year, trades at roughly a 95 multiple.

One catalyst that could help propel Apple higher is the larger adoption of remote work spurred on by the coronavirus pandemic, Munster said.

“This is generally thought of as a play on iPhone, a 5G play. That’s good. That will impact the numbers in a positive way, but this acceleration of digital transformation, I think it’s powerful,” Munster said. “People working from anywhere are going to be arming up in the next 12 to 24 months, buying more Macs, iPads, services.”

Munster also repeated his belief that Apple’s multiple could withstand further expansion as investors reconsider the company, which has in recent years pushed to generate more revenues from services to augment its sales of hardware.

For his part, Munster said he thinks Apple could leverage its hardware business into a service, such as buying a Mac on a subscription. “We believe that that’s coming, and more talk about autos is a big opportunity for Apple’s multiple,” Munster said, alluding to reports about Apple potentially making an electric car in a few years.

More generally, he said he believes Apple will continue its strong stock performance in 2021, especially compared with its so-called FAANG brethren. In addition to Apple, the group of tech companies also includes Amazon, Facebook, Google-parent Alphabet and Netflix.

“We think that there will be a further fracturing of FAANG,” Munster said, with Facebook and Netflix lagging Apple and Amazon. “I think for 2021, the performance is going to come again from Apple. It may seem tone deaf for a company to lead FAANG for three straight years, but I think that in fact will happen. I think this has a track to $200 [per share].”

Investment in private equity to reach USD1.2tn by 2025