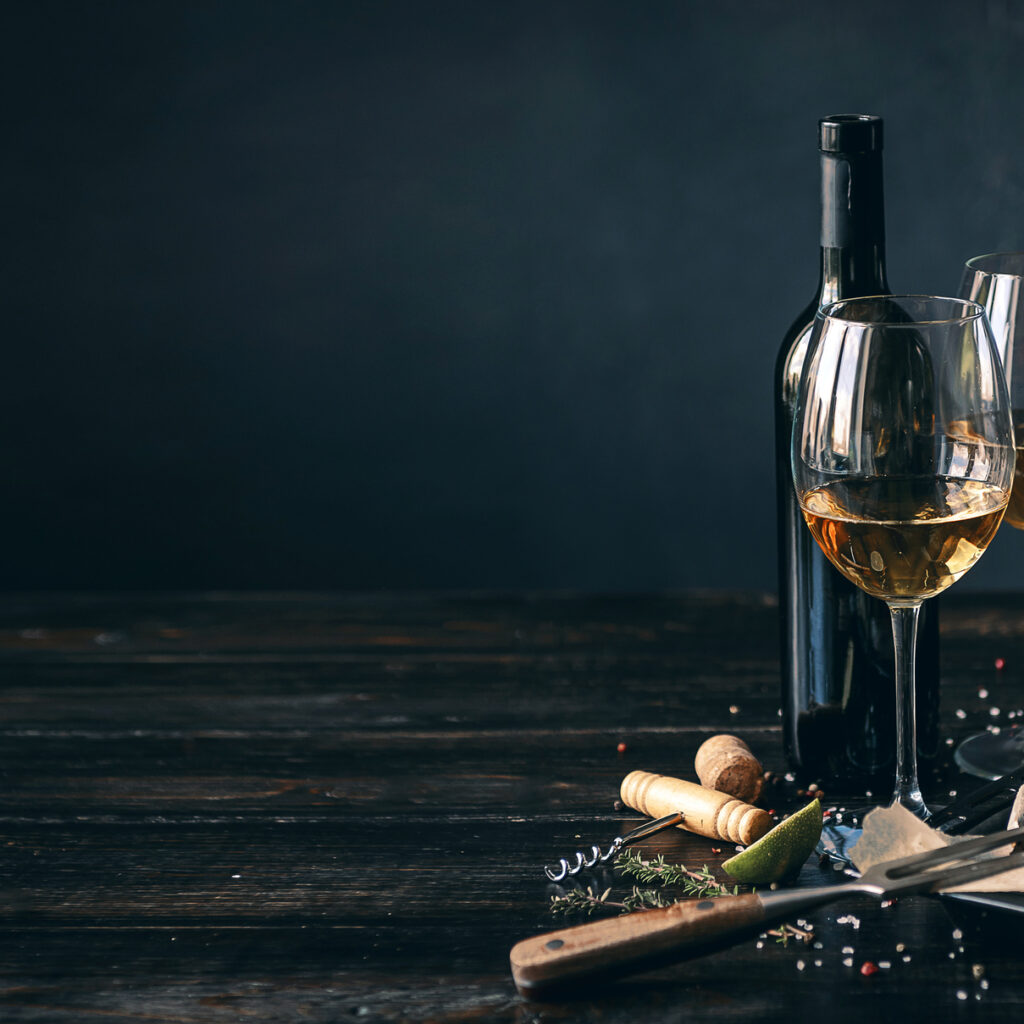 GED Capital, a private equity group specialised in the Iberian low middle-market segment, has invested in Comess Group through its GED VI Spain fund and a capital increase, becoming the company’s majority shareholder along with the existing partners, Manuel Robledo, president and founder of the company, and Oquendo.

Founded in 1988, Comess Group operates more than 200 franchise restaurants in Spain and a dozen other countries.

In 2016, Oquendo entered the share capital of Comess Group to back the acquisition of the DonG brand and provide financial firepower. Now, following the entry of GED Capital and subsequent capital increase, the group will acquire a majority stake in Italian franchise group Pomodoro, which currently operates 117 restaurants in Spain and Portugal. The founders of Pomodoro will remain in the company and will lead the expansion of the brand in the next years.

The combined group resulting from the merger of the two companies will become one of the largest restaurant franchise groups operating a network of 320 restaurants including brands such as Lizarran (tapas bar), Pomodoro (Italian restaurants), Cantina Mariachi (Mexican restaurants), DonG (Spanish fast food), Casa Garcia (traditional Spanish bar), and others.

Bringing together all these brands under one roof will allow for the realisation of synergies in the future, both in terms of reduced structure costs and increased economies of scale, leading to better conditions to negotiate product and raw material prices with suppliers.

Even though the restaurant industry has been hit particularly hard by the Covid-19 crisis, the franchise model, such as the one that this transaction has created, has shown greater resistance and resilience in previous crises. In fact, the franchise model has an important advantage over its competition, which is its proven profitability and ability to understand its customers very well, develop new products and services, and adapt its restaurants to new circumstances.

The current drop in activity caused by the pandemic is mainly affecting private and independent restaurant owners, who have less financial and less negotiating power with their suppliers.

Enrique Centelles Satrústegui, Managing Partner at GED, says: “We are very excited to enter this new project. Although the HoReCa sector has been one of the hardest hit during the pandemic, franchise concepts such as the brands that form part of Comess will benefit the most in the recovery of the sector compared to private and independent restaurant concepts. The crisis will bring Spain closer to the restaurant and catering levels that France or the UK have.”

Manuel Robledo, President of Comess Group, adds: “With the entry of GED and the integration of Pomodoro, the company is ready to start a new stage on its growth path. Continuing this exciting project that Luis Irisarri and I started 25 years ago with such strong partners gives meaning to the efforts we’ve made all these years. Having Oquendo and GED as partners is a real honour and not only reinforces the importance of this project but also provides great financial and management strength to turn Comess into the undisputed leader of the restaurant franchise sector in our country.”

This is the fourth transaction of GED VI Spain, launched in April 2019, following the acquisition of a majority stake in AIRE, a company specializing in aircraft maintenance and interior engineering, the purchase of 100% of Grupo OM, which provides visual merchandising for retailers, and the merger of the four companies Dynamic Science, Pulso Ediciones, Mederic Ediciones and Viguera Ediciones, as part of a Buy&Build project for services in the healthcare ecosystem.

GED VI Spain continues with the same strategy as its predecessor fund, targeting investments of between EUR15 million and EUR20 million in companies with an EBITDA of EUR3 million to EUR7 million. The fund expects to complete between eight and 10 transactions in medium- sized industrial and B2B service companies with high growth potential.

Elon Musk’s Neuralink raises over $200 million from Google Ventures, others