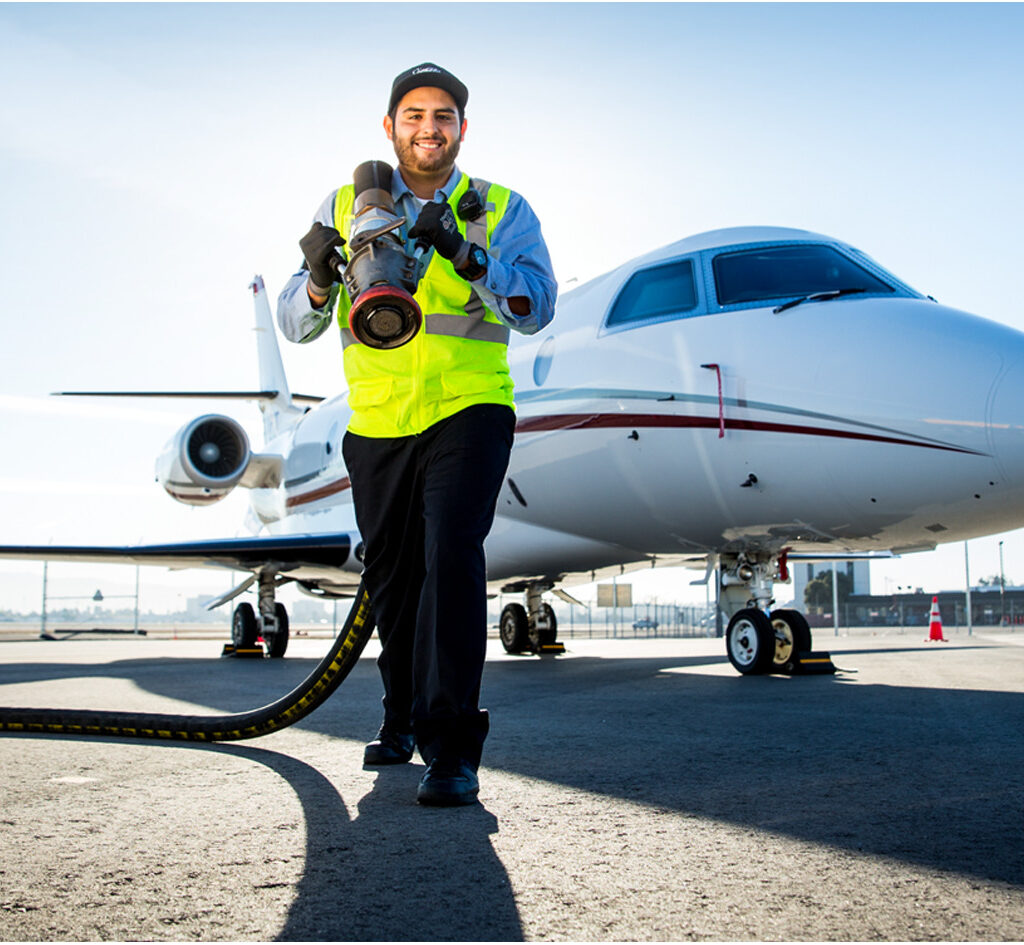 The deal with Global Infrastructure Partners, whose approach was rebuffed by the company in December, comes after Blackstone said on Friday it had won the support of Signature Aviation’s biggest shareholder Bill Gates for a possible $4.3 billion bid.

New York-based GIP will pay Signature Aviation shareholders $5.50 in cash for each share, while Blacktone had offered $5.17 per share.

Shares in the company formerly known as BBA Aviation rose 6.4% to 430.4 pence, taking the stock to the top of the FTSE-250 index in early trading on Monday.

GIP plans to take Signature Aviation off the London Stock Exchange if the deal goes through.

As airlines across the world struggle with COVID-19 induced travel curbs, private jet operators have fared better as wealthy passengers switch to what is perceived as a safer way to fly.

Blackstone’s agreement with Gates for its planned offer came hours after Signature had confirmed an initial takeover approach from Carlyle.

CVC invests £250m in Away Resorts