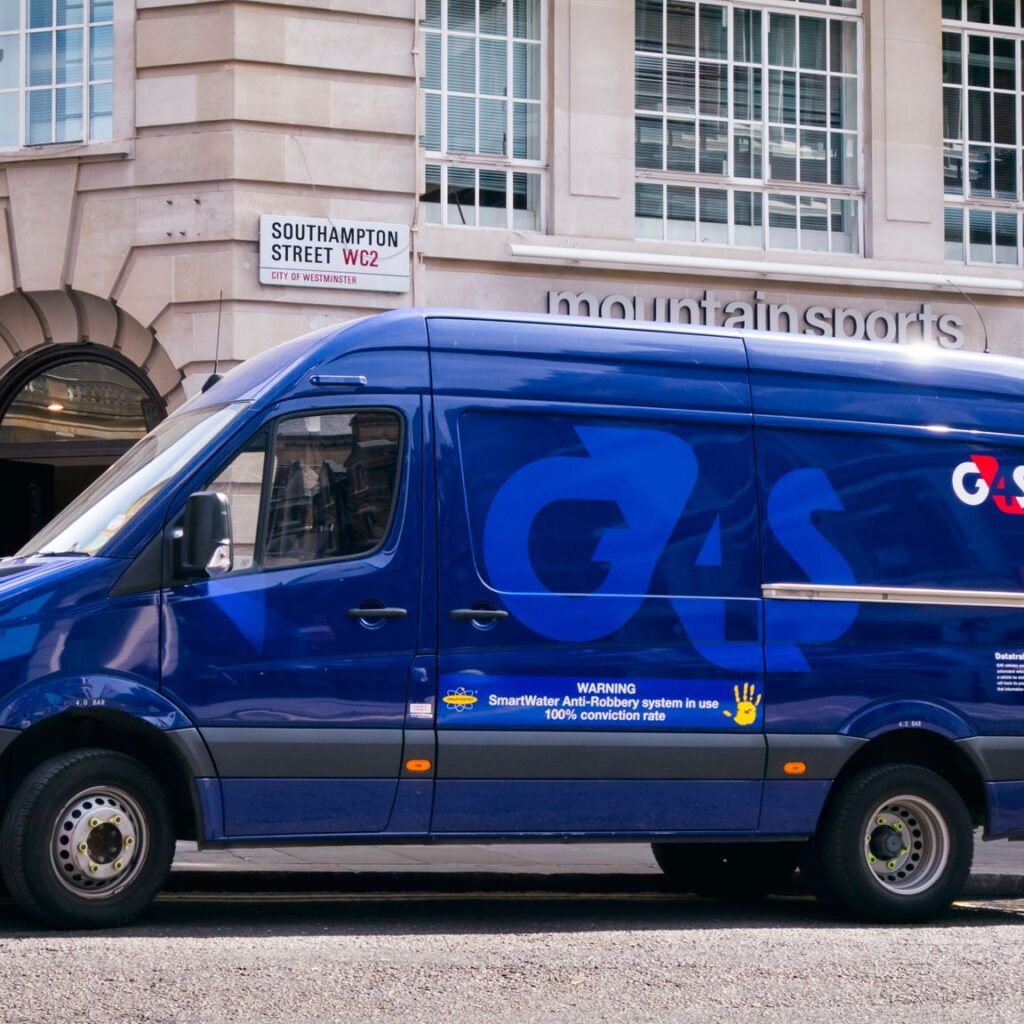 Allied Universal said it had received valid acceptances representing roughly 79% of the G4S share capital. The threshold was 50% plus one G4S share. “My team and I look forward to working with Allied to support a successful integration of the two businesses,” said G4S Chief Executive Ashley Almanza.

The merger between G4S and private-equity backed Allied Universal will create the world’s largest private security company, generating more than $18 billion in revenue and employing more than 750,000 security guards and other staff.

Sweden’s Securitas AB, another big player in the U.S. private security market, will have to compete with an even larger Allied after the acquisition is complete.

By Reporting by Yadarisa Shabong in Bengaluru; Editing by Amy Caren Daniel and David Goodman