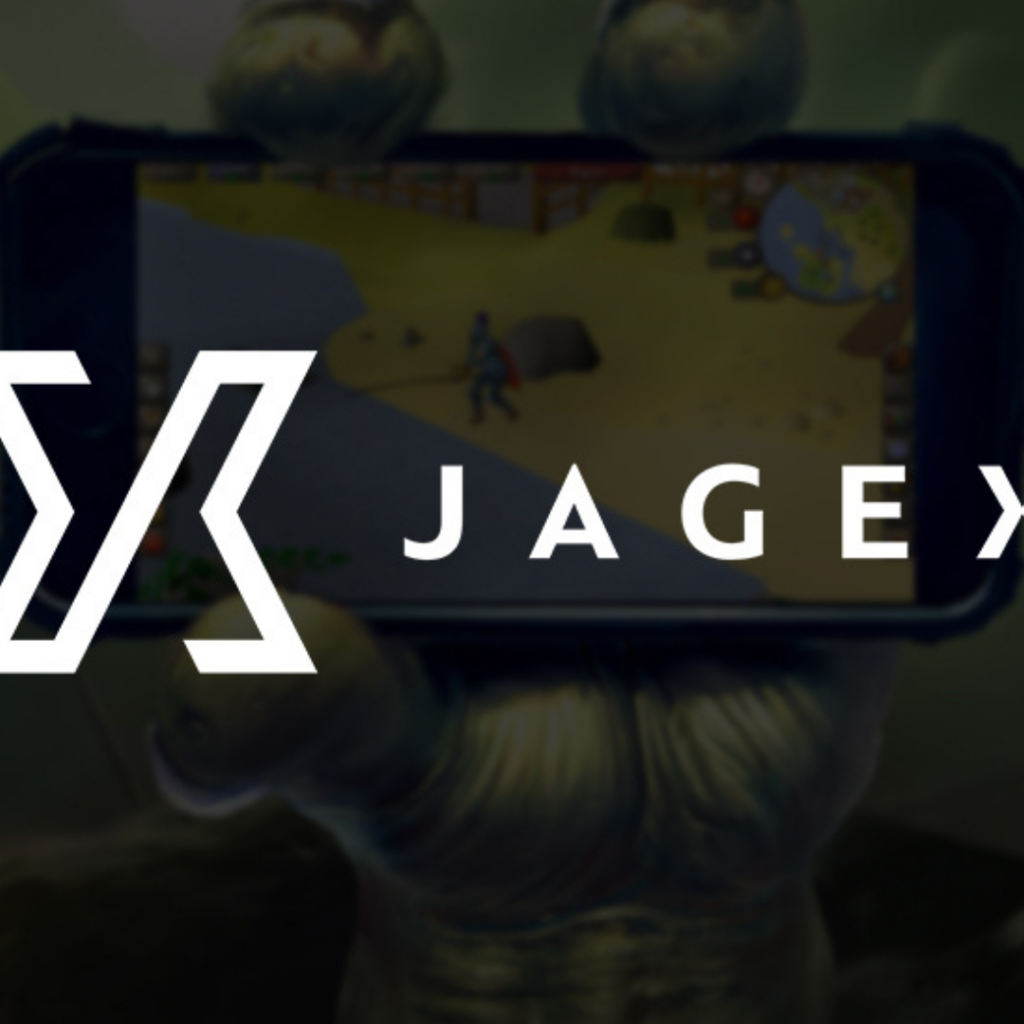 Funds advised by Permira Debt Managers (PDM), a specialist debt investor, are acting as senior secured lender to the new investment by The Carlyle Group in Jagex, an independent video game developer in the UK.

Headquartered in Cambridge, UK, and employing more than 450 people, Jagex is one of the largest and most successful British video game studios, developing and publishing video games on PC and mobile. The company is best known for its online role-playing living game franchise RuneScape, which has attracted almost 300 million player accounts since its launch 20 years ago. Jagex has grown its RuneScape titles to a USD1 billion franchise. The titles, which are played by a vibrant community of millions all around the world, are currently enjoying peak global popularity. 2020 saw record numbers of subscribing players, more than half of which are in the United States.