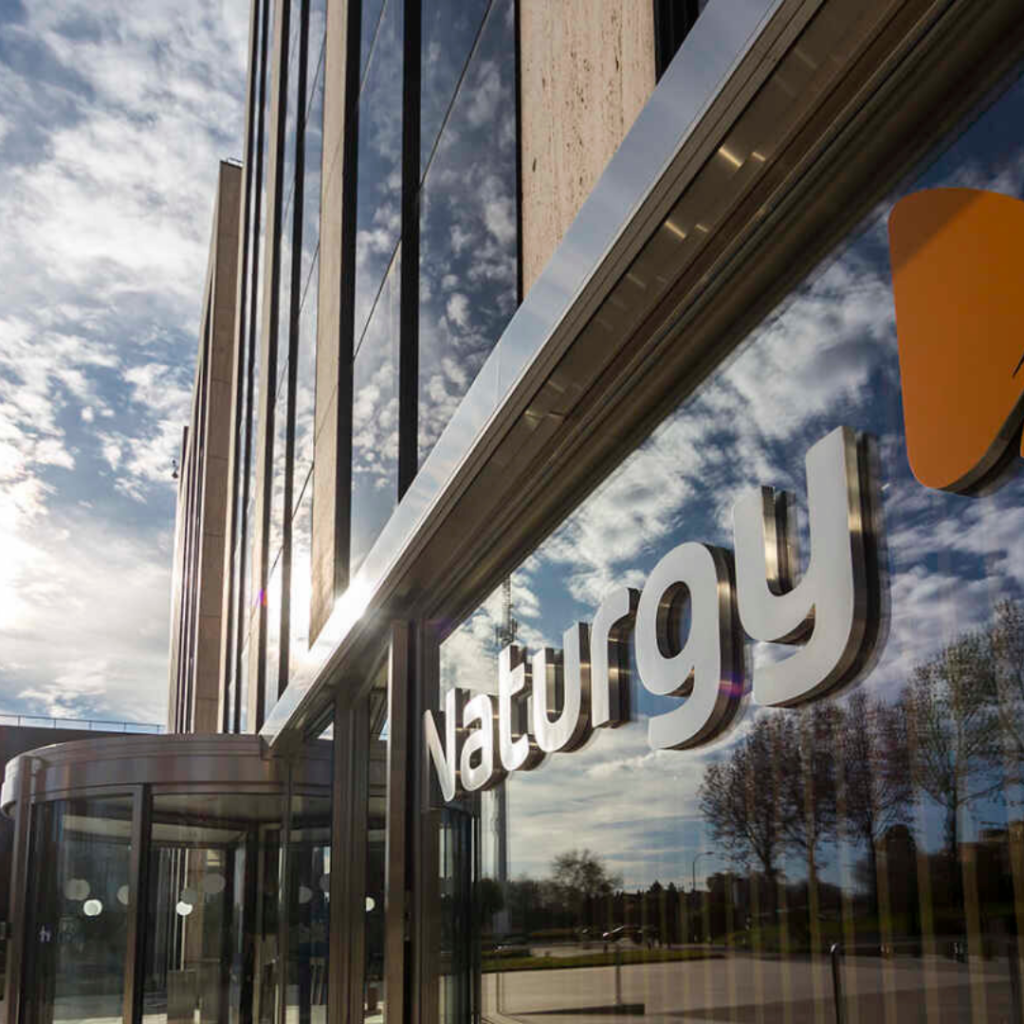 The cash offer of 23 euros per share represented a 19.7% premium over Naturgy’s closing price on Monday, according to calculations by the fund’s manager IFM Investors, which is owned by Australian pension funds.

Naturgy’s earnings have been hit over the past year as the coronavirus pandemic crimped demand for fuel, dragging down gas prices already depressed by a global glut of super-chilled liquefied natural gas (LNG).

Formerly known as Gas Natural, Naturgy rebranded in 2018, reshuffled management and set about cutting costs and moving out of a number of countries including Colombia and Italy.

It is now looking to expand its presence in the fast-growing renewable energy generation sector. It bought a solar energy developer in the United States this month.

Naturgy said it first heard of the offer with IFM’s statement to the Spanish stock exchange on Tuesday, and had hired investment bank Citi and Freshfields law firm.

IFM said its offer is subject to obtaining at least 17% of all Naturgy shares and said it would adjust its price downwards if the company made any pay-outs such as dividends.

The fund said it did not plan to take control of Naturgy.

Two major shareholders, Rioja Acquisition and GIP III Canary 1, which own a total of 41.4% in Naturgy, have decided not to hand over their shares, but will vote to give the fund the right to appoint members of Naturgy’s board.

Naturgy’s biggest shareholder is La Caixa banking foundation which owns a 24.4 % stake through its holding company Criteria, the parent company of Caixabank.

IFM will finance the majority of the acquisition with equity commitments from its investors and the rest through debt.

The fund said in a statement it sought long-term investments for 470 different entities worldwide and focuses on assets that bring economic and social benefits.

3i invests in Dutch Bakery