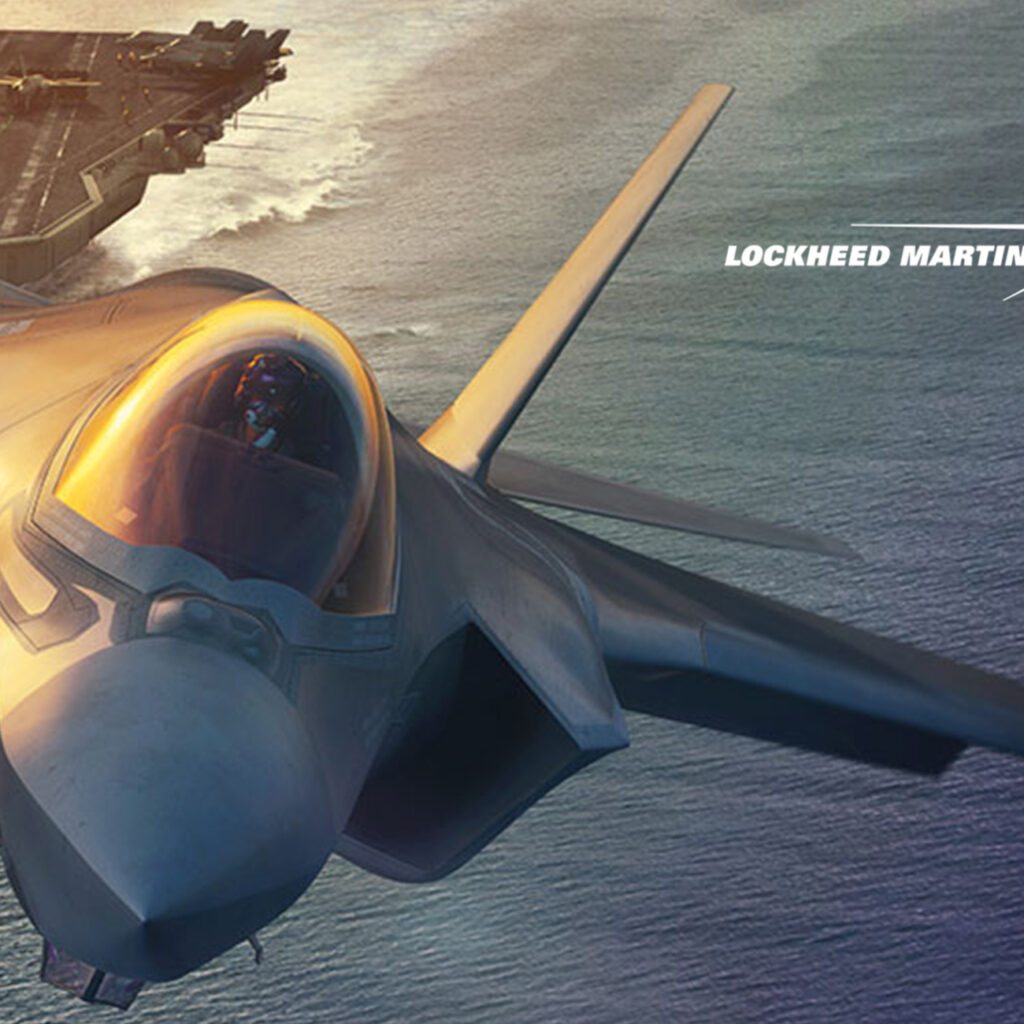 Rocket maker Aerojet Rocketdyne Holdings said on Friday it had received a second request from the U.S. Federal Trade Commission (FTC) for a regulatory review of its proposed takeover by Lockheed Martin.

The $4.4 billion deal, announced late last year, has raised eyebrows because it would give Lockheed – the No. 1 defense contractor – the ownership of a vital piece of the U.S. missile industry.

Aerojet produces 70% of the solid fuel rocket motors and other propulsion products used in everything from antiballistic missiles to air-to-air missiles.

By Ankit Ajmera and Aditya Soni