From Tech to Tesla, Stocks Get $14 Trillion Boost in Covid Year 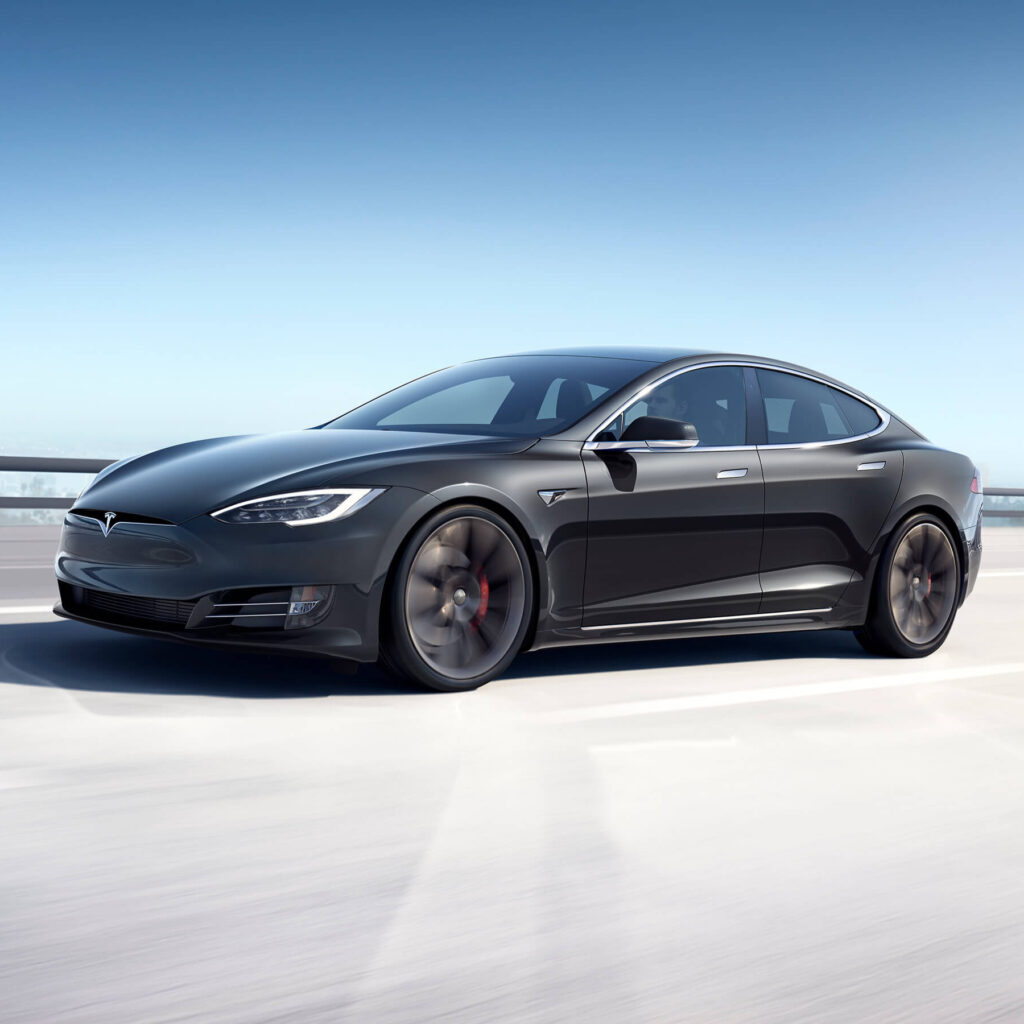 In a historic year that marked a rapid plunge into bear market territory and a swift recovery into the bull zone, high-flying technology stocks and electric-vehicle pioneer Tesla Inc. were standout trades.

The S&P 500 Index went from peak to trough to peak again within 175 days as investors initially shunned most stocks in response to Covid-19 lockdowns and fears of prolonged recession, but later piled into stay-at-home beneficiaries. Since its pandemic-driven low, the benchmark has rallied 67%, smashing old records and adding $14 trillion in value.

Here’s a look at some of this year’s standout stock movers:

Believers in billionaire Elon Musk helped spark a 730% stock-surge in Tesla Inc., propelling the company’s market value to a dizzying $659 billion. Investor enthusiasm about the electric-vehicle maker’s addition into the S&P 500 and the prospect of higher growth for the sector as more consumers and policy makers embrace clean energy also helped fuel this year’s meteoric rise:

The pandemic boosted demand from semiconductors, leading to a 123% surge in the shares of Nvidia Corp., the maker of graphic processors that are used in everything from gaming to data center servers and artificial intelligence. That’s more than double the advance for the Philadelphia Semiconductor Index. Nvidia’s gaming business, which Morgan Stanley analysts have called “exceptional,” is expected to help fuel momentum into 2021 after quarterly sales crushed Wall Street expectations throughout the year.

The push to make purchases from the comfort of one’s couch fueled gains in PayPal Holdings Inc. and its digital payment peers. Bulls expect shares to continue to rally after a record year with consumer demand continuing to shift online and away from brick-and-mortar retail.

The surge in online shopping and the rush to deploy vaccines across the country helped to fuel delivery services companies like FedEx Corp. and United Parcel Service Inc. FedEx, which has jumped more than 70%, reported quarterly sales that topped expectations four straight times which helped push its market value above $79 billion earlier this month. Meanwhile UPS managed to cut delivery times by a day on 10% of its ground packages. The stock has climbed 42% this year.

Still, about 40% of the companies listed on the S&P 500 are down this year as economic growth plunged and the pandemic upended business, education and leisure plans of millions of people stuck at home.

Cruiseliners Carnival Corp. and Norwegian Cruise Line Holdings Ltd. were among the biggest losers on the S&P 500 shedding close to 60% of their value while airplane maker Boeing Co. was the Dow Jones Industrial Average’s worst stock. Woes for airline companies were marked by the loss of about $9 billion in market value for United Airlines Holdings Inc.

The pandemic also weighed on the energy sector. With nowhere to go and several industries working with reduced capacity, demand for oil slumped, sending the shares of oil and gas producers and refiners tumbling. The S&P 500 Energy Index sank 37%, on pace for its worst year in at least three decades.

Socure closes USD100m in round led by Accel