French utility Veolia agrees to sell Suez UK assets to Macquarie for €2.4B 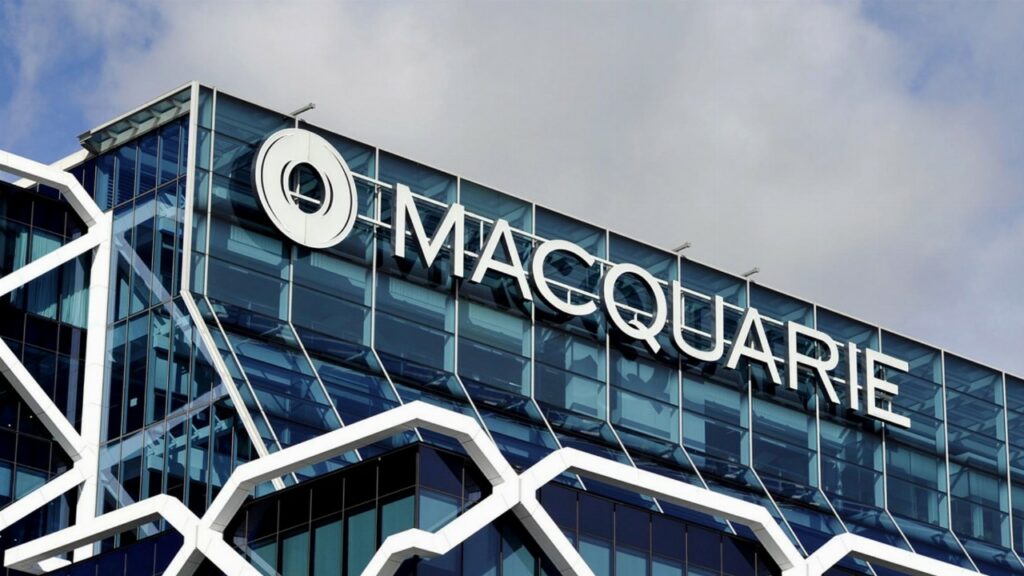 The disposals, amounting to a total of 3.4 billion euros, would also result in a major reduction in Veolia’s debt leverage.

In December last year, Veolia and Suez won EU antitrust approval for their €13bn tie-up, after a months-long dispute including legal action and a move by Suez to ring-fence its French water business from Veolia, though that was later abandoned after the companies reached an agreement.