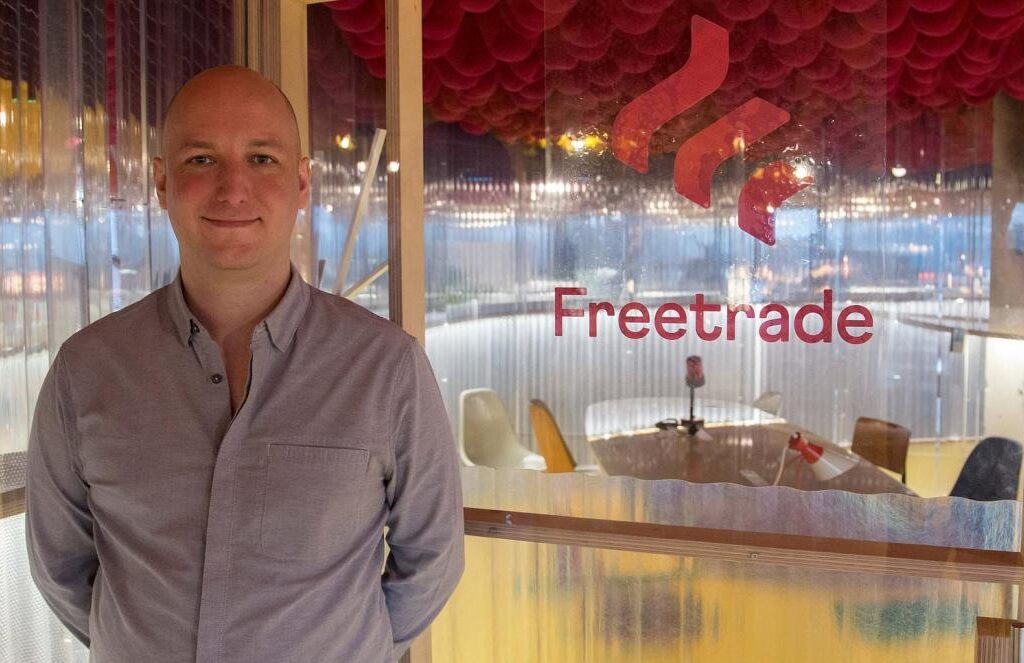 A British share trading platform partly financed through crowdfunding said that it was now valued at £265 million after raising fresh capital from private equity backers. Freetrade, which claims to have 600,000 UK customers, said that it had raised £35 million from venture capital institutions, including Left Lane Capital, of New York.

Freetrade has raised cash via Crowdcube seven times, including its first fundraising in 2016 at 7p, when the company was valued at £1.9 million. It has more than 13,000 private shareholders. Adam Dodds, 37, its chief executive, who is a Canadian former chartered accountant with KPMG, said that the new capital would be used for further international expansion. The company recently opened offices in Sweden and Australia.

The company enables investors to trade “commission-free”, while paying monthly fees for wrappers such as Isas and Sipps (self-invested personal pensions). They also pay a foreign exchange conversion fee when trading overseas stocks.