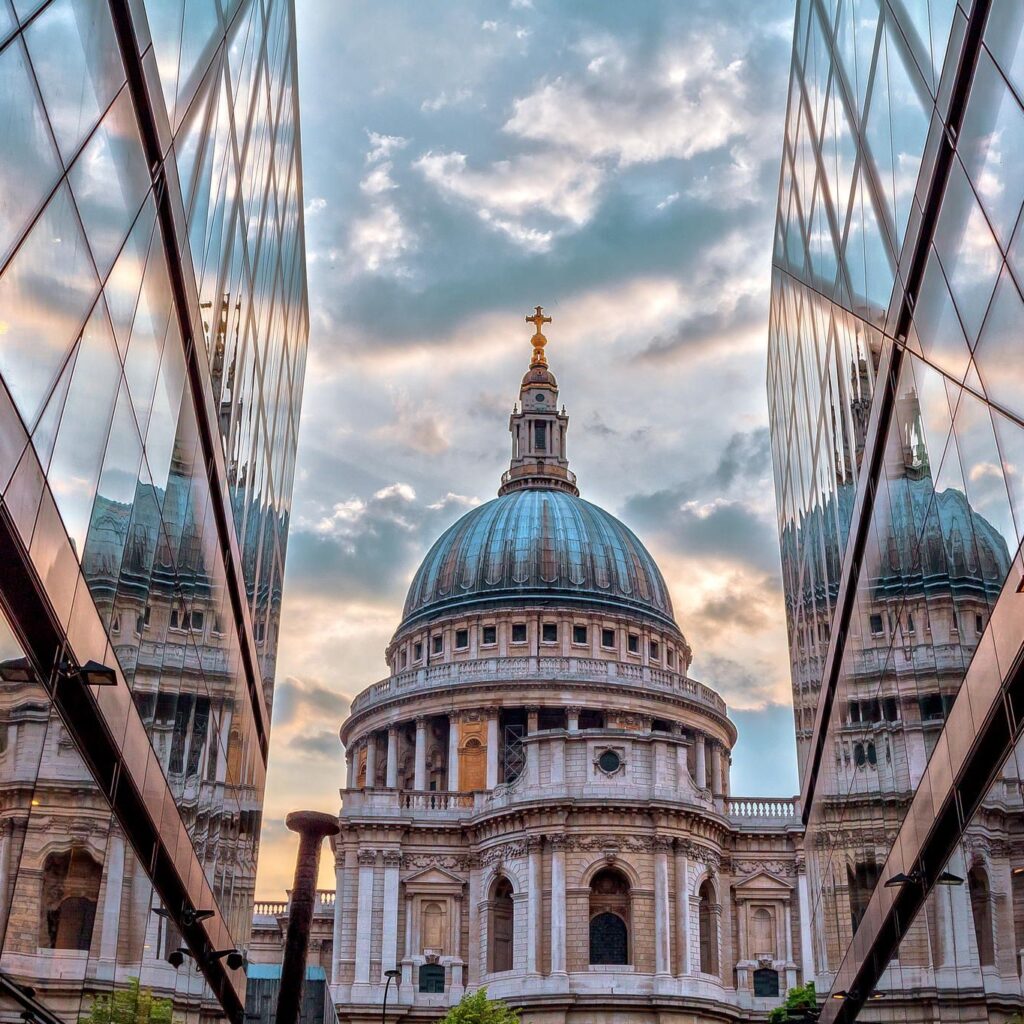 A year of pandemic prudence is giving way to jumbo dealmaking in Europe for deep-pocketed private equity houses. Buyout firms have announced $29 billion of takeovers involving European companies this year, up 60% year-on-year and the most for this period on record. That’s after months in which many large buyers, including Blackstone Group Inc. and CVC Capital Partners, stayed on the sidelines or focused on funneling much-needed capital to their existing portfolio companies.

The Signature deal means Blackstone, the world’s biggest private equity firm, already has $9.1 billion worth of deals to its name in Europe this year, more than it announced from April to December 2020, Bloomberg data show. On a January earnings call, Chief Operating Officer Jonathan Gray said Blackstone expected more activity around Covid-impacted sectors including travel and hotels.

Buyout firms are even starting to trump strategic buyers, which have traditionally been able to offer more because they can find synergies with the targets. In the hotly-contested race for Lonza Group AG’s specialty ingredients unit, Bain Capital and Cinven were able to beat bidders including chemical producers Lanxess AG and Petronas to seal a 4.2 billion-franc ($4.7 billion) deal.