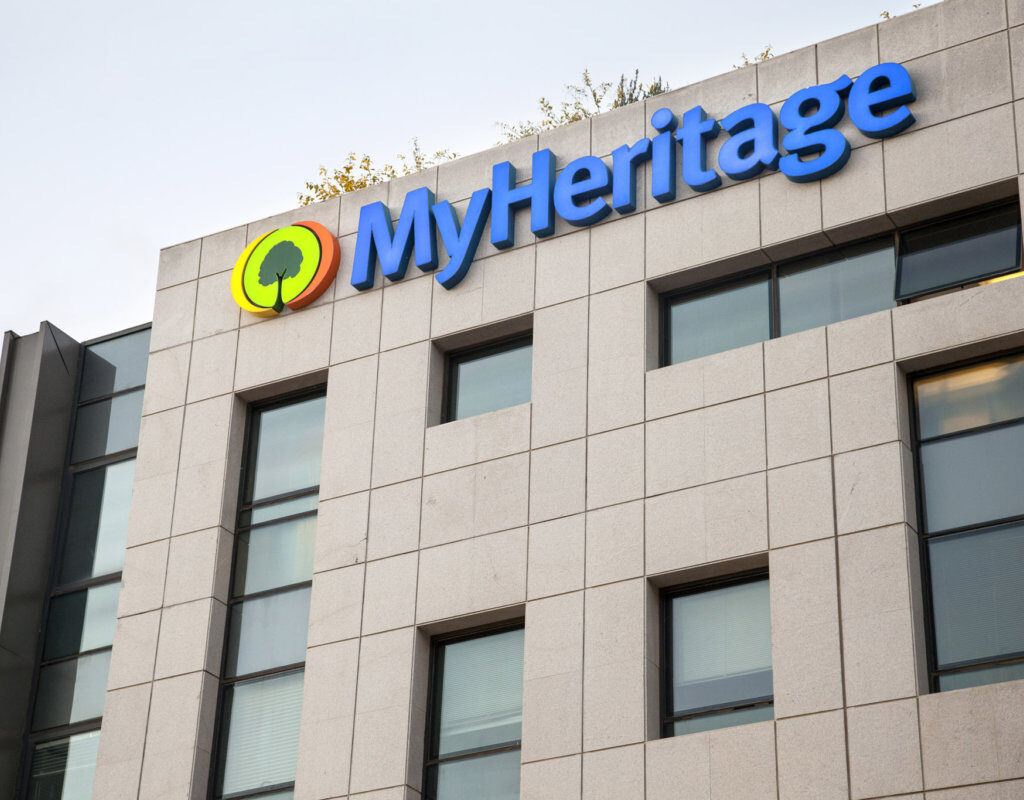 Israeli genealogy company MyHeritage has announced that private equity firm Francisco Partners has signed a definitive agreement to acquire it. No financial details were disclosed but market sources estimate that the Israeli company, which has developed DNA testing for ancestry and genetic testing through a platform with software, web and mobile products, is being acquired for $600-700 million.

Founded in 2003 by CEO Gilad Japhet, the company raised $49 million in five financing rounds, the last of which was in 2012, and since then it has been profitable.

Investors in the company include Accel Partners , Index Ventures, and Bessamer as well as private investors Aviv Raiz and Yuval Rakavy, who have continued to support the company.

According to MyHeritage’s announcement, some of the company’s current shareholders including HP Beteiligungs GmbH, Rakavy, Gigi Levy and Japhet will reinvest in MyHeritage alongside Francisco Partners.