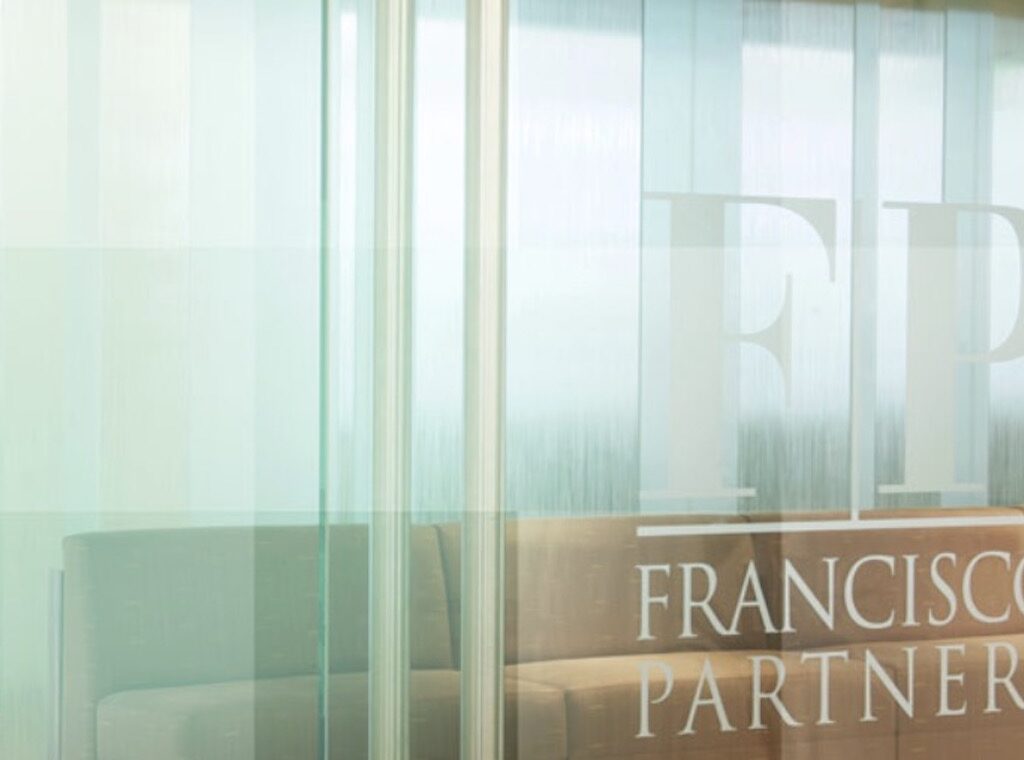 Francisco Partners is looking to sell its minority stake in Availity LLC, a health-care information technology company backed by some of the country’s biggest health plans, according to people familiar with the matter. Francisco, which owns just under a third of the company, is working with an adviser on the sale, which is in early stages, said the people, who asked to not be identified because the matter isn’t public. Availity as a whole is worth $2 billion, including debt, the people said.

Francisco led a growth equity investment in the company in 2017 with its existing investors, a group that included Anthem Inc., Humana Inc. and Blue Cross Blue Shield of Minnesota, according to a statement at the time.

Jacksonville, Florida-based Availity says it runs the nation’s biggest real-time information network that connects providers, health plans and technology partners. It has the goal of disrupting “an antiquated health-care system” by improving the ways stakeholders communicate with each other, according to its website.

Babylon goes public in the US and secures investment from Palantir