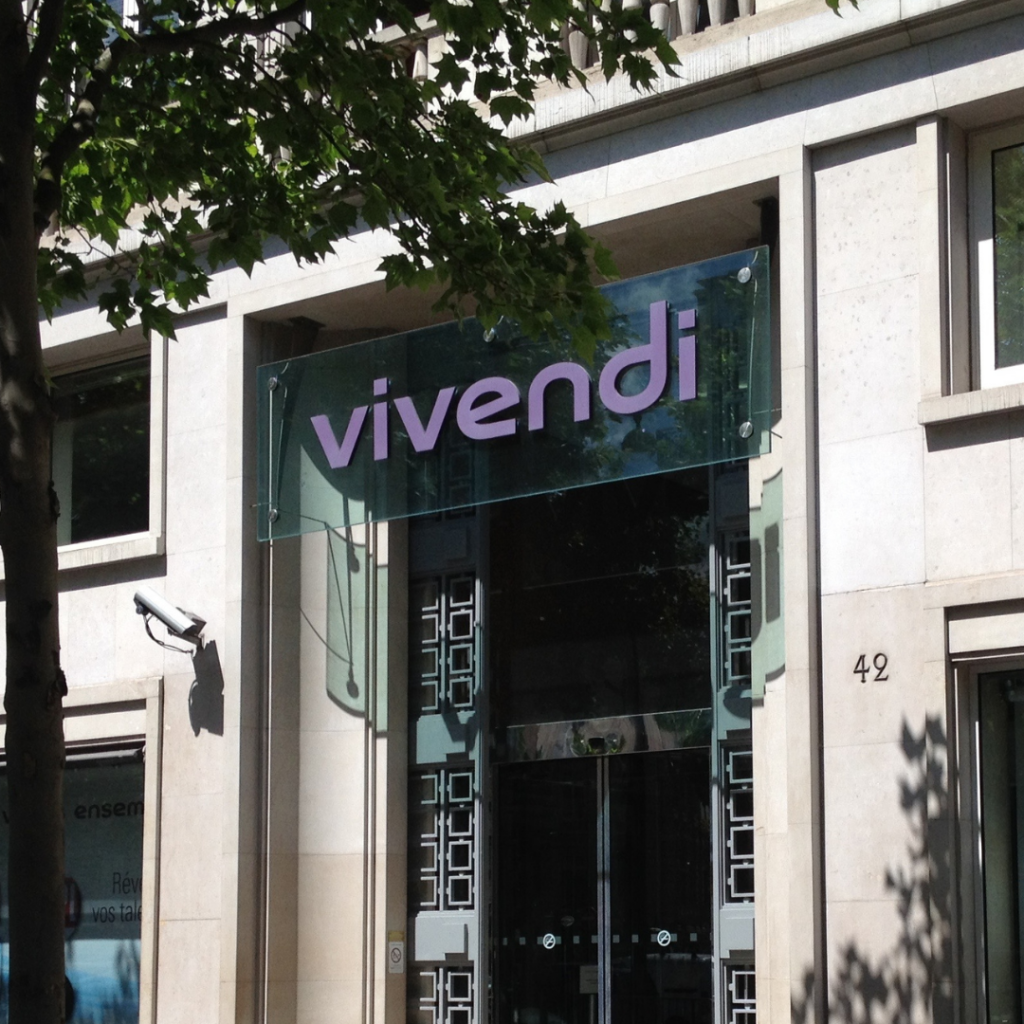 French media company Vivendi said on Friday it agreed to buy a 7.6% stake in Spanish rival Prisa, sending shares in the owner of Spain’s influential El Pais newspaper up 10% at opening.

“Buying shares in Prisa is part of Vivendi’s ongoing strategy to become a global leader in content, media and communications, while extending its access to the Spanish-speaking markets,” the French group said in a statement.

The acquisition came as HSBC has agreed to sell its 7.89% stake for 52 million euros ($63.21 million) in the Spanish media group, which also owns TV producing and radio assets in Spain and Latin America.

A spokesman for Vivendi declined to say whether the French group bought its stake from the bank.

Beleaguered Prisa, which is struggling with a huge debt pile, is controlled by activist fund Amber Capital led by French investor Joseph Oughourlian.