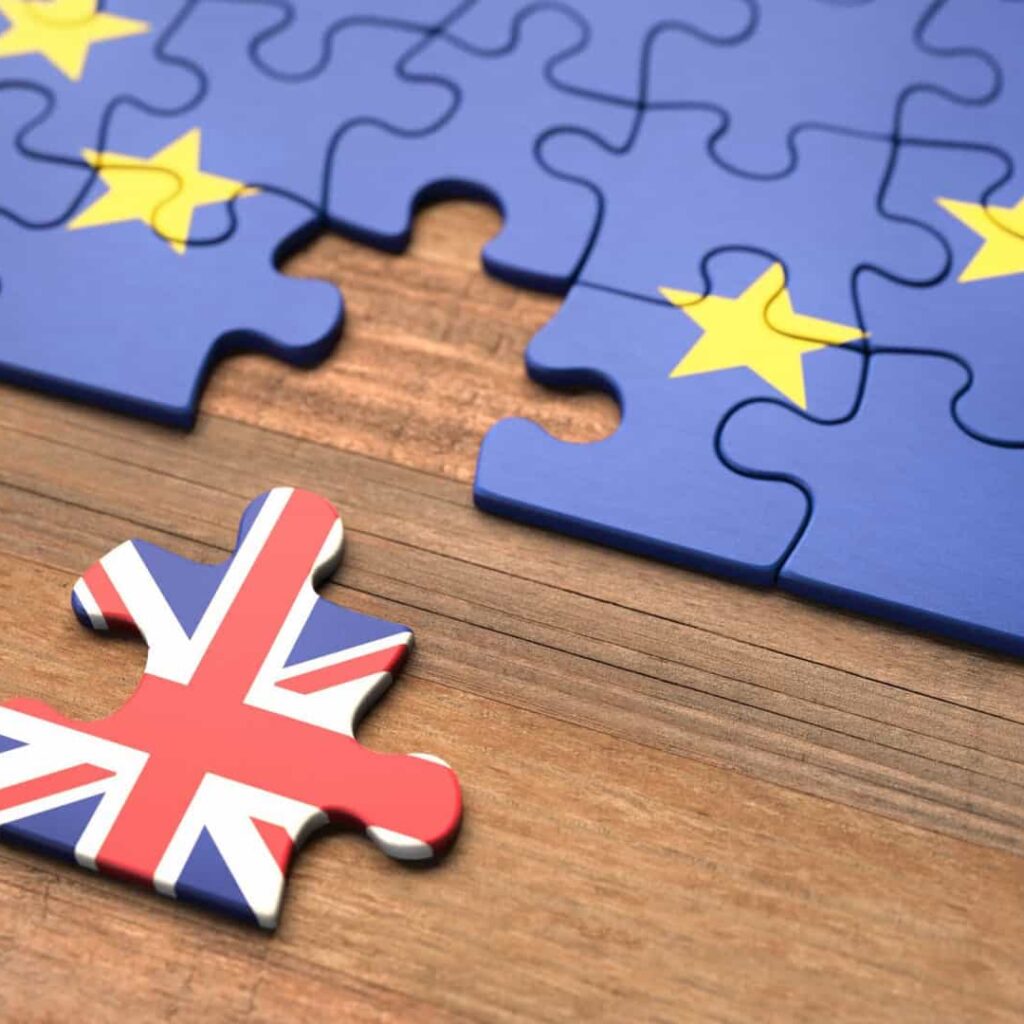 “This deal begins its life today. It will last years, possibly decades. Our demand is that each party respect its commitments,” Beaune told a news conference held in the port of Calais, hours after Britain’s final exit from the EU’s orbit.

“This deal must be very strictly respected and it must also contribute to develop our cooperation with Britain in all sectors, including fisheries,” he added.

The transition period for Britain’s exit from the EU ended on Thursday night.

Beaune was also asked to comment on news the father of British Prime Minister Boris Johnson, Stanley Johnson, was in the process of applying for a French passport to maintain his ties with the European Union after Brexit.

“If Mr Johnson senior has a right to French citizenship and wants to remain a citizen of Europe and become a French citizen, we will review that. I want to see it as a sign many British people, under various forms, still love Europe and we are also thinking of them today,” he said.