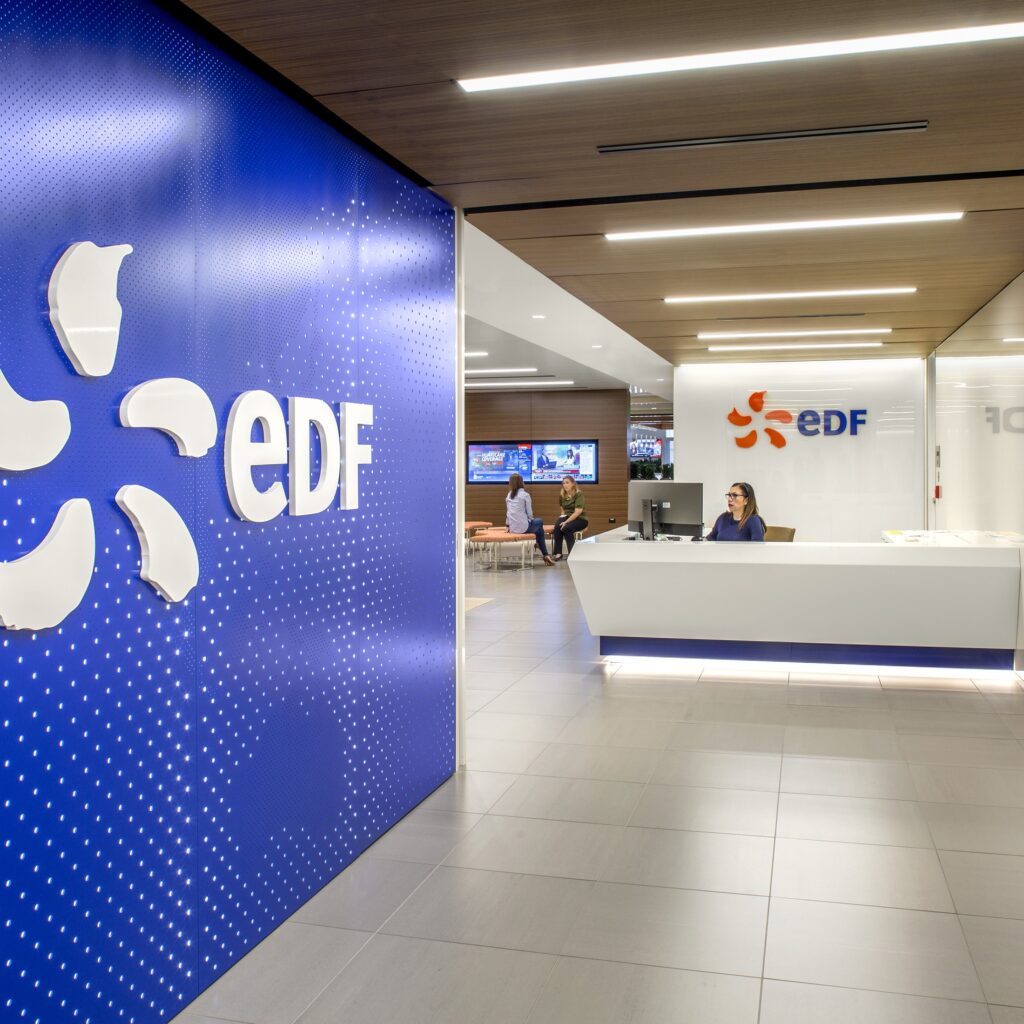 France’s government has said it expects to spend around 10 billion euros ($11.87 billion) to buy out minority shareholders in EDF as part of a proposed restructuring of the power group, two union sources told Reuters.

This restructuring, currently under discussion between Paris and the European Commission, would entail the creation of a holding company, EDF SA, that would be fully state-owned whereas the French government’s ownership of EDF is at present 83.7%

The projected cost of buying out the minority shareholders has not previously been disclosed. Based on EDF’s current share price, acquiring 16% of shares would cost around 6 billion euros, so the 10 billion euro figure represents a significant premium.

Investors would be invited to acquire up to 30% of the shares in that entity under the plan, allowing the state to recoup some of its 10 billion-euro outlay.