Foxconn ramps up EVs push via deal with Chinese start-up 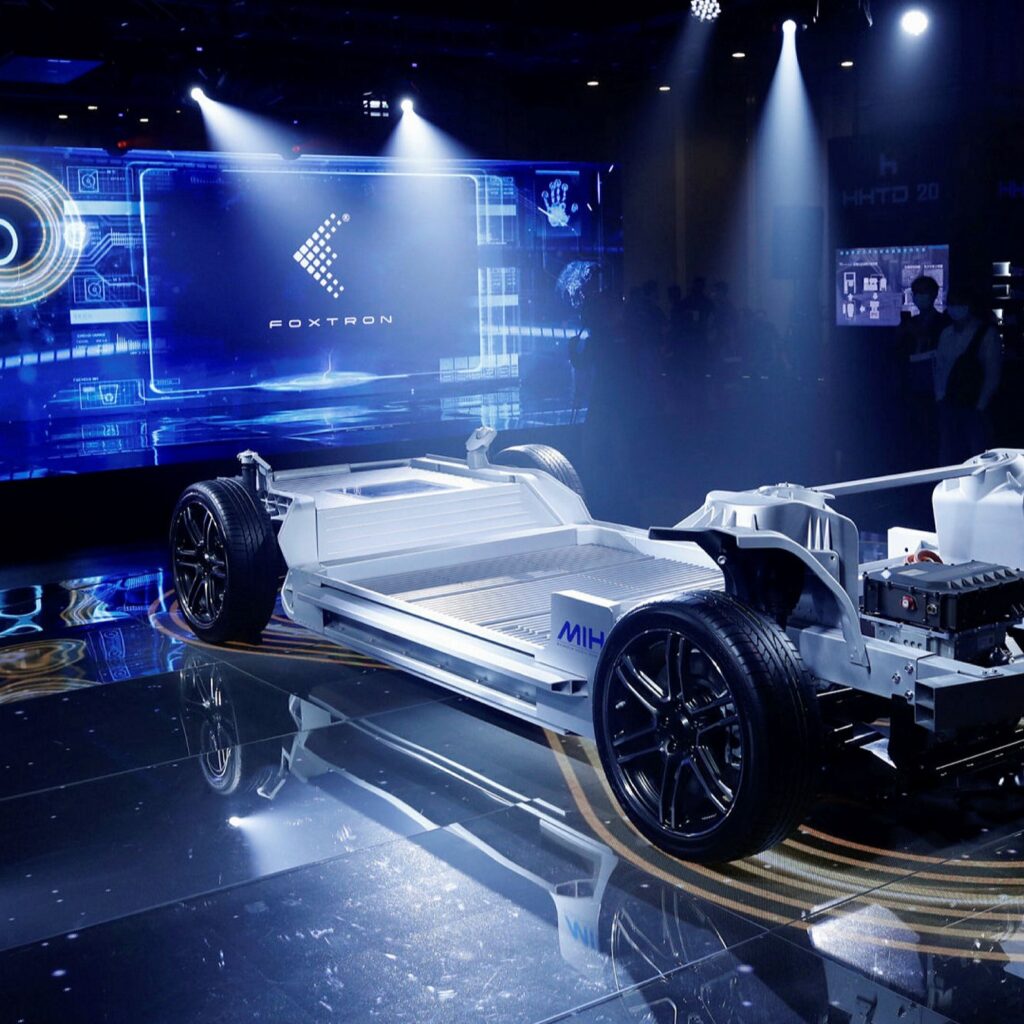 Foxconn is stepping up its push into electric vehicles with a tie-up with Chinese EV maker Byton, as the world’s largest electronics contract maker seeks to replicate its traditional tech dominance in a new market it hopes will bolster squeezed margins.

The leading assembler of Apple’s iPhone will help Byton ramp up mass production of its first EV model and bring it to market within a year under a strategic framework agreement, according to a statement from Hon Hai, Foxconn’s Taipei-listed parent.

“This co-operation deal once again proves that Hon Hai Technology Group’s advanced manufacturing in the information and communication industry and its valuable experience in supply chain management can be applied to the EV industry,” the company said.

Foxconn did not disclose any financial details, but the deal offers support for Byton after a hard year. The Taiwanese company declined to comment on a Bloomberg report that it planned to invest $200m in the struggling Chinese start-up.

Foxconn is pursuing manufacturing partnerships with a large number of EV producers. It unveiled an open platform of shared software and hardware designs in October, which has attracted more than 200 suppliers.

Foxconn has signed up Luxgen, the EV brand of Taiwanese carmaker Yue Loong, and is pursuing tie-ups with other car companies that cannot afford to develop their own EVs. Last year it announced a plan for a joint venture with Fiat Chrysler Automobiles.

But Foxconn aims to eventually make EVs for Apple and Amazon — companies for which it already manufactures traditional IT products.

Smartphone assembly currently accounts for half of Foxconn’s revenues, which totalled NT$5.18tn ($185bn) in 2020. But the company expects its EV segment to start contributing to revenues from next year, and believes the division will account for NT$1tn by 2025.

“Since the EV business carries a gross margin of 10 per cent as opposed to 6 per cent in smartphone assembly, this expansion will help bring about a long-overdue transformation at Foxconn,” said an investment manager whose fund is a Hon Hai shareholder.

In July last year, Byton became a high-profile victim of a coronavirus-worsened sales crash and consolidation in China’s EV sector. The company, founded in 2017 by former Nissan and BMW executives, said it would suspend operations to cut costs and restructure.

The decision followed worker protests over delayed wages and slow progress towards manufacturing its first M-Byte model, a technology-laden sport utility vehicle. The operations halt, originally meant to last six months, was extended last week to a year, according to an internal memo leaked to Chinese media.

China’s electric car market, the world’s largest, has made a marked recovery since July following a year of shrinking sales after the loss of government subsidies. The China Association of Automobile Manufacturers expects December 2020 sales of battery-powered and hybrid vehicles to have reached a new record of 198,000 units.

That resurgence, along with the runaway success of industry leader Tesla, has revived investor interest in leading Chinese EV start-ups Xpeng, Nio, Li Auto and WM Motors, enabling them to raise capital at a rapid rate in 2020.