Foxconn in Talks With Chinese EV Startup Byton for Funding 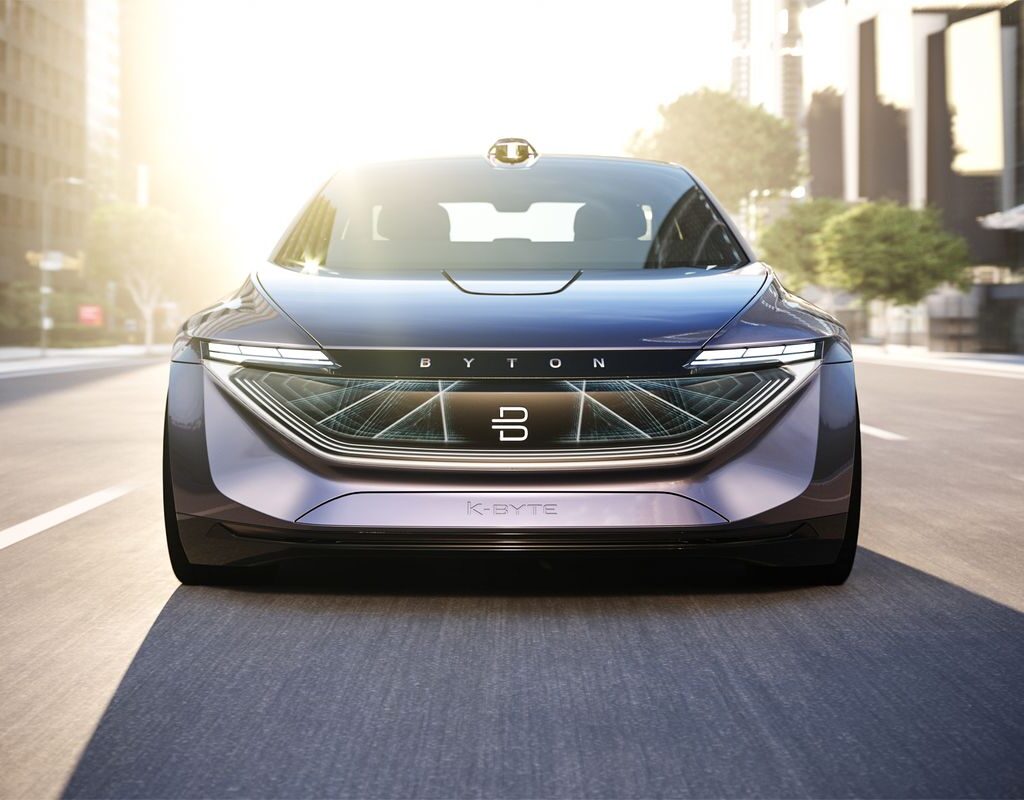 (Bloomberg) — Apple Inc. supplier Foxconn Technology Group is in talks to invest in embattled Chinese electric-vehicle startup Byton Ltd. in a deal that could mark a large bet by the iPhone assembler on the car-making business, according to people familiar with the matter.

Foxconn, whose main listed arm is Hon Hai Precision Industry Co., plans to invest around $200 million and the companies aim to start mass production of the Byton M-Byte by the first quarter of 2022, one of the people said, declining to be named discussing information that isn’t yet public. An announcement on the pact could come as early as Monday, the people said.

Such a deal, if it eventuates, would represent a lifeline for Byton, which is struggling to produce its first vehicle having unveiled its M-Byte concept car several years ago. Foxconn, based in Taiwan, is also talking to other Chinese electric-car makers on potential collaborations, another person said.

Tech companies are increasingly pouring money into developing next-generation cars, including all-electric vehicles and the smart technologies that go with them like autonomous driving and car-to-car communication systems. Foxconn is the single most important production partner for Apple, which is reportedly considering developing a self-driving car of its own. Foxconn is also seeking to diversify a business that depends on the U.S. smartphone giant for half its revenue.

In early 2020, Hon Hai announced a plan to form a joint venture with Fiat Chrysler Automobiles NV to develop and make electric vehicles in China, though it won’t be involved in any assembly itself. In October, the Taiwanese company unveiled its first electric-vehicle chassis as well as an open software platform that’s aimed at helping EV makers deliver models to the market faster. It will start shipping its first developer kit in April. The Foxconn group has been supplying parts to other major carmakers including Tesla Inc.

“The electric vehicle-related business will be very good in the first half of 2021,” Hon Hai Chairman Young Liu said at a company event in Taipei last month.

Byton, one of the highest-profile Chinese EV startups, had a tough 2020. It suspended all domestic operations and furloughed staff in July after the coronavirus pandemic made it tougher to get its business off the ground. That suspension has been extended now until June. Even before Covid-19 the company had encountered difficulties meeting announced deadlines on producing and delivering its first model. The company’s website still accepts reservations for cars.

Founded by former BMW AG managers, Byton, initially named Future Mobility Corp., had about 1,000 employees in China as of June and about 500 elsewhere, including the U.S. Its investors include state-owned China FAW Group Corp. and EV battery maker Contemporary Amperex Technology Co. Ltd., which supplies batteries to Tesla.

Byton was planning to enter North America and Europe around mid-2020, former Chief Executive Officer Daniel Kirchert, also one of the company’s co-founders, said in early 2019. The company would consider an initial public offering after new financing and production begins, he said at the time.

The M-Byte SUV can reach 80% of full charge in about 35 minutes and has a top speed of 190 kilometers (118 miles) an hour. It has a range of up to 550 kilometers, according to specs on Byton’s website.

Ares Management raises $3.7B of Sports, Media and Entertainment Capital