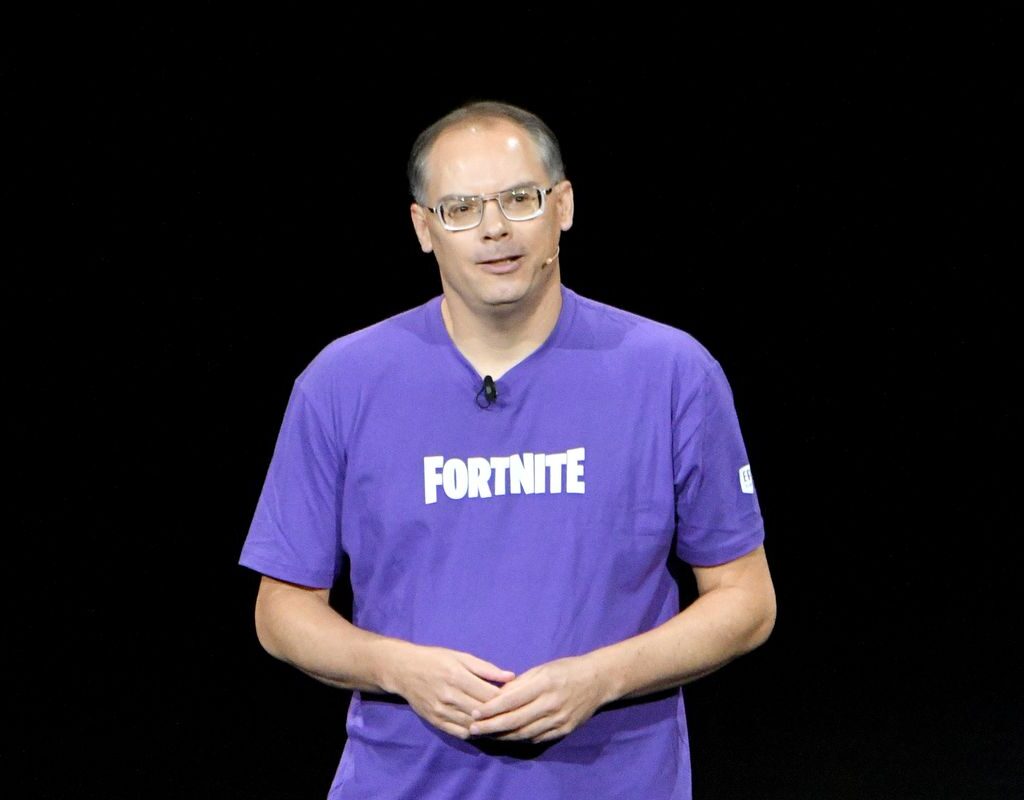 Sky News can exclusively reveal that Epic Games, which was founded by Tim Sweeney 30 years ago, is finalising the terms of a $1bn fundraising just seven months after closing a previous round.

The company was valued at $17.3bn after a $1.78bn capital-raising announced last July, which included a $250m contribution from the Japanese entertainment giant Sony.

It was unclear whether any major new investors were backing the $1bn round, which includes a combination of primary and secondary share sales, they added.

A $20 Billion Bid for a Japanese Icon Could Just Work