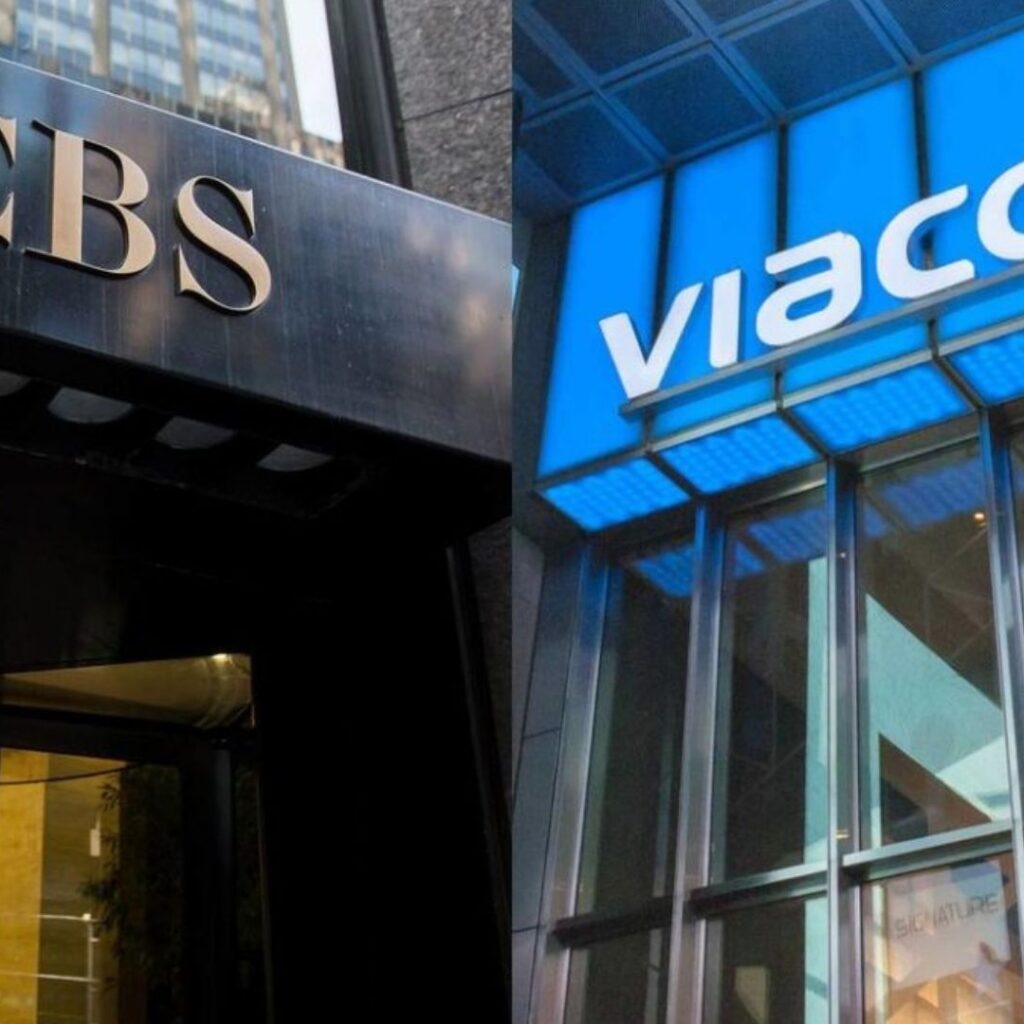 (Reuters) – A Delaware judge ruled this week that former Viacom shareholders may pursue a lawsuit accusing Shari Redstone of engineering a “patently unfair” merger that created ViacomCBS Inc so she could become a media magnate like her late father, Sumner Redstone.

Vice Chancellor Joseph Slights of the Delaware Chancery Court said it was reasonable to infer from the plaintiffs’ claims that the December 2019 merger was “not entirely fair,” and that Redstone used it “to consolidate her control of Viacom and CBS at the expense of the Viacom minority stockholders.”

Shari Redstone’s National Amusements Inc had controlled about 80% of the voting power of both Viacom and CBS, despite owning about 10% of the respective shares.

Viacom shareholders, led by the California Public Employees’ Retirement System, the largest U.S. public pension fund, accused Redstone of relentlessly pursuing a merger to advance her interests, including by replacing “subversive” directors with friends and relatives to get her way.

In his 76-page decision, Slights let the shareholders pursue breach of fiduciary duty claims against Redstone, National Amusements and Viacom directors who negotiated the merger.

He dismissed the same claim against ViacomCBS Chief Executive Bob Bakish, finding no evidence of wrongdoing and saying it appeared Bakish “deliberately chose not to flaunt his power as chief executive.”

Slights’ decision is dated Tuesday. Lawyers for the defendants and the shareholders did not immediately respond on Thursday to requests for comment.

ViacomCBS is not a defendant. A related lawsuit by former CBS shareholders against Redstone, National Amusements and former CBS directors is pending in the Delaware court.

The ViacomCBS merger followed unsuccessful merger attempts in 2016 and 2018. Sumner Redstone had split the companies at the beginning of 2006. He died on Aug. 11 at age 97.

The case is In re Viacom Inc Stockholders Litigation, Delaware Chancery Court, No. 2019-0948.