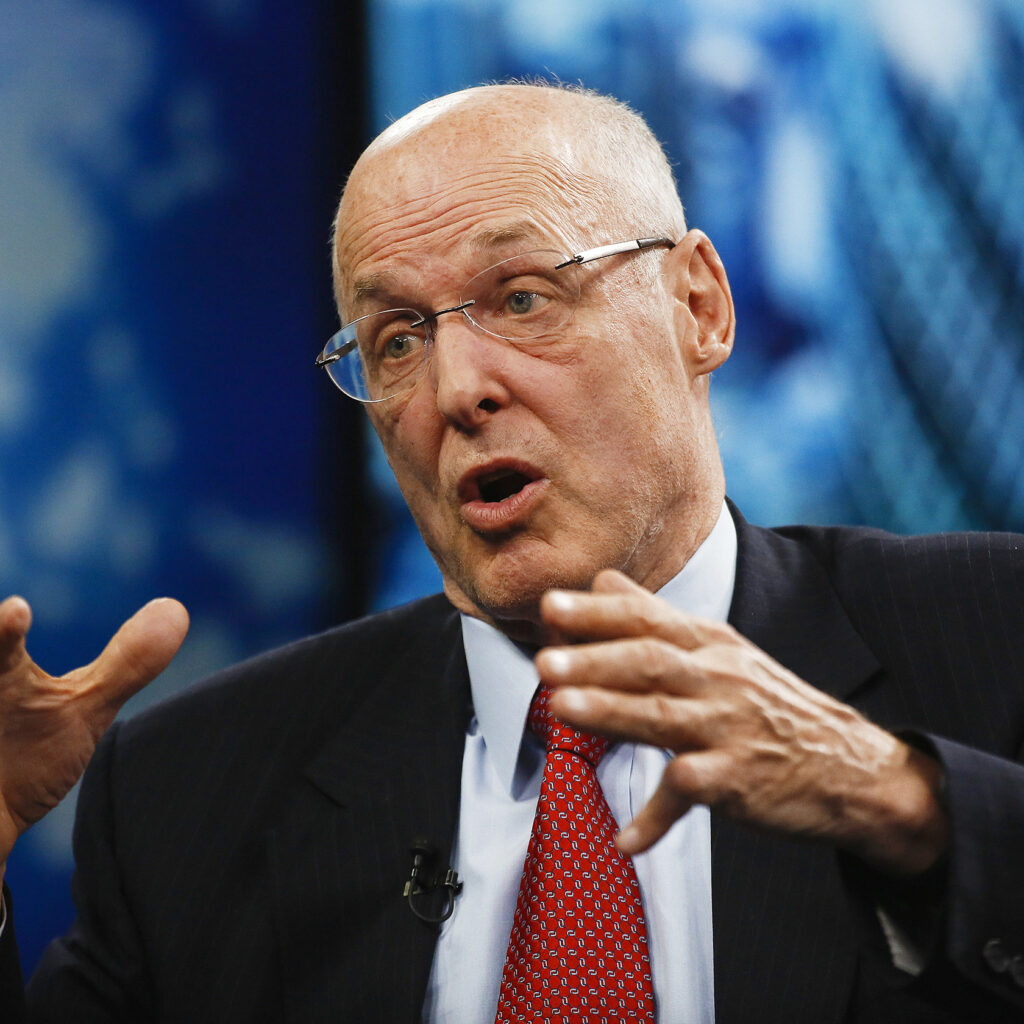 Henry "Hank" Paulson, chairman and founder of the Paulson Institute and former U.S. Treasury secretary, gestures as he speaks during a Bloomberg Television interview in London, U.K., on Monday, May 11, 2015. "For the U.K. to be economically relevant by far the best case is to be an economic leader in one of the biggest economic blocs in the world," Paulson said. Photographer: Simon Dawson/Bloomberg via Getty Images **
Share
LinkedIn Facebook Twitter Email WhatsApp

Henry Paulson, a former US Treasury Secretary under President George W. Bush, has agreed to lead a new private equity fund at TPG Capital that will focus on fighting climate change while also meeting the firm’s usual standard for returns, The New York Times reported.

Dubbed TPG Rise Climate, the fund marks a return to the financial world for Paulson, who left his role as CEO at Goldman Sachs in 2006 to join the Bush administration, eventually helping navigate the US out of the financial crisis. Paulson left office in 2009 and subsequently founded the Paulson Institute, a nonprofit that focuses on improving US-China relations and initiatives fighting climate change, among other goals. Paulson, 74, was reportedly recruited by U2 singer Bono to lead the new TPG fund.

The climate vehicle is TPG’s latest move toward a do-good approach to investing, following The Rise Fund, a $2 billion impact investing vehicle co-led by Bono that aims to make investments that work for the greater societal good while providing solid returns. A second Rise Fund had raised nearly $2.2 billion toward a reported $2.5 billion target as of Oct. 21, according to an SEC filing.

Wall Street Poised for $11 Billion in Buybacks With Fed Decision