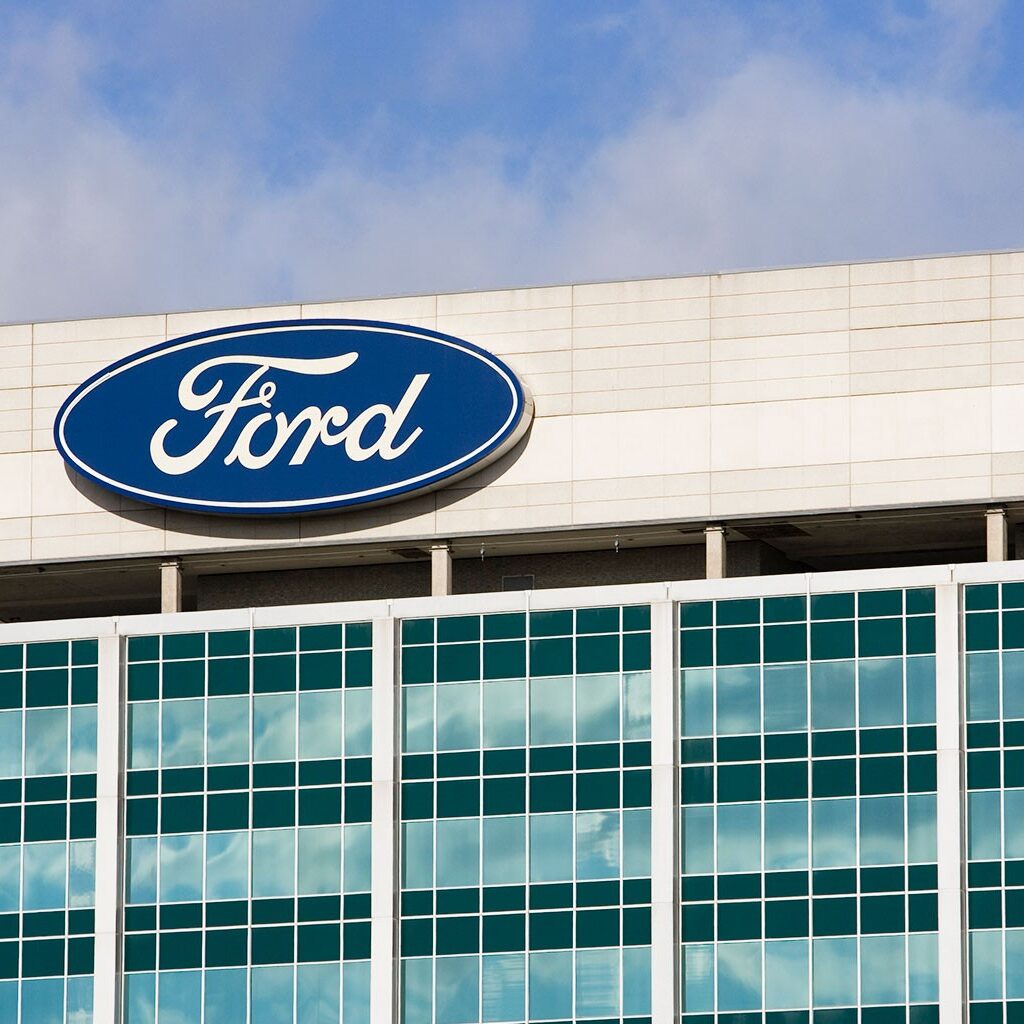 (Reuters) -Ford Motor Co said on Thursday it was calling off its automotive joint venture with India’s Mahindra and Mahindra Ltd due to the challenges caused by the COVID-19 pandemic.

The companies said in separate statements that the decision was driven by changes in the global economy over the last 15 months, causing both to reassess their capital allocation priorities.

“The global economy and business environment are not the same as October last year,” Ford spokesman T.R. Reid said.

The deadline to finalize a joint venture between the companies was Dec. 31, and both made the decision to end the agreement rather than close a deal or extend the timetable to do so, Reid said.

Asked if those vehicles were now canceled, Reid said, “At this point, there’s nothing to talk about other than the joint venture isn’t going to happen.” Ford said its independent operations in India will continue.

Pressure to pursue mergers or alliances in the auto industry has grown as the costs of developing electric and self-driving vehicles drives companies to preserve funds for those efforts. France’s PSA and Fiat Chrysler Automobiles NV expect to close their $38 billion merger in the first quarter of 2021.

Ford executives have repeatedly touted a company strategy that includes partnerships, including with Mahindra, as a way to increase efficiencies and reduce costs on its path to achieve 8% global operating profit margins. Reid said that strategy would continue, when asked whether Ford would look to partner with another automaker in southeast Asia.

Mahindra said in its statement that the decision will not have any impact on its product plan, and that it is accelerating efforts to develop electric SUVs.