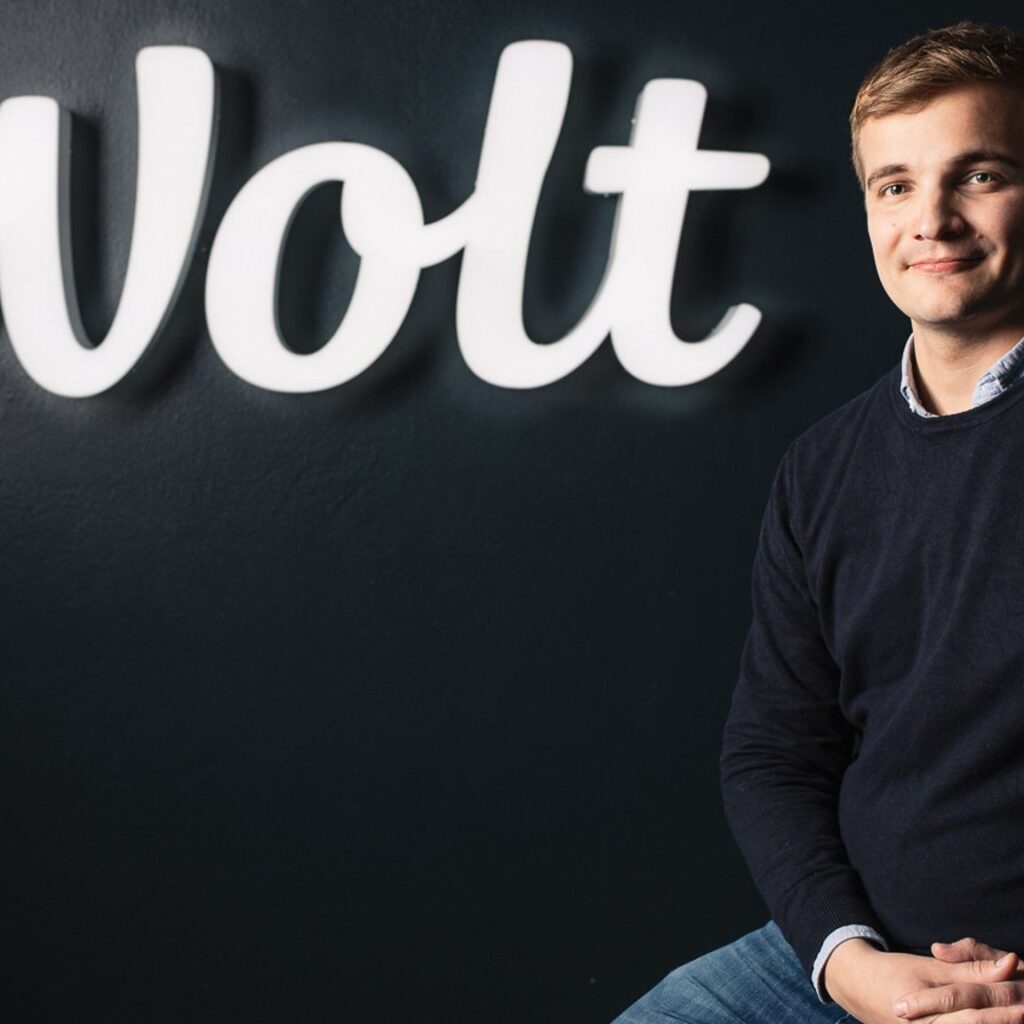 The Finnish company will announce investment from KKR and Tiger Global as soon as Tuesday, Sky News understands.

Another of Europe’s food delivery giants is raising hundreds of millions of pounds to fund its expansion, underlining the frenzy of global investor interest which has gripped the sector.

Sky News has learnt that Wolt, a Finnish company which operates in about 20 markets including Germany, Greece and Japan, will announce a huge financing round as soon as Tuesday.

According to private equity sources, the investment giants KKR, Tiger Global and DST will all participate in the round as new investors.

The round will be led by ICONIQ Capital, the investment group which manages the fortune of Facebook’s founder, Mark Zuckerberg, one of the private equity insiders said.

One investor who held talks with Wolt but did not ultimately take part in the latest fundraising said it had been pitched at a substantial premium to its last valuation, potentially making it one of Europe’s most valuable food delivery businesses.

Wolt was founded just seven years ago, and now delivers food in 120 cities in 23 countries. The megaround highlights the scale of investors’ determination to capture a slice of one of the sectors benefiting from the coronavirus pandemic.

Doordash recently went public in the US, while Deliveroo, one of Britain’s biggest food delivery players, is drawing up plans to float in the coming months.

Deliveroo raised $180m of new capital from existing investors earlier this month, while it has strengthened its board by adding Lord Wolfson, the Next chief executive, as a non-executive director.