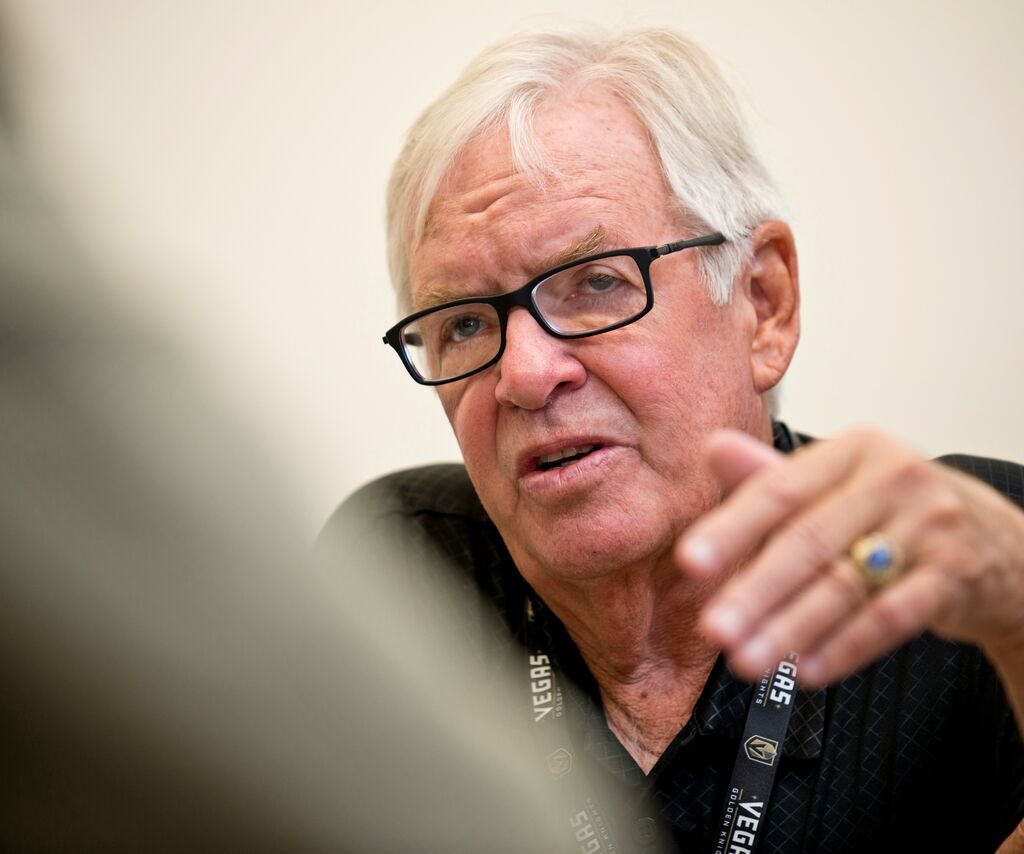 The deal illustrates how Alight has become an attractive investment target during the COVID-19 pandemic, capitalizing on the outsourcing of human resources functions by many companies that are seeking cost savings to preserve capital.

The transaction calls for Alight to merge with special purpose acquisition company (SPAC) Foley Trasimene Acquisition Corp, and could be announced as soon as Monday, said the sources, who requested anonymity because the negotiations are confidential.

Buyout firms have traditionally cashed out on their investments by selling companies outright or taking them public. The potential deal for Alight underscores how Blackstone sees SPACs as a viable alternative.

Based in Lincolnshire, Illinois, Alight offers cloud-based benefits administration and human resources services to businesses, including 70% of the Fortune 100, serving 188 countries, according to its website.

It was acquired by Blackstone in 2017 from insurance broker Aon Plc, in a deal that valued it at up to $4.8 billion.

Blackstone pursued an $800 million initial public offering of Alight two years ago, but abandoned the effort amid concerns it would not fetch the terms it was seeking.

Foley Trasimene raised $900 million in an IPO last May to merge with a private company. Like all SPACs, it did not tell investors in advance what that company would be.

The deal will be the second involving Blackstone and a Foley SPAC in recent weeks. The private equity firm and its peer CVC Capital Partners announced last month they would merge Paysafe Group with Foley Trasimene Acquisition Corp II in a transaction that valued the payments processor at $9 billion.