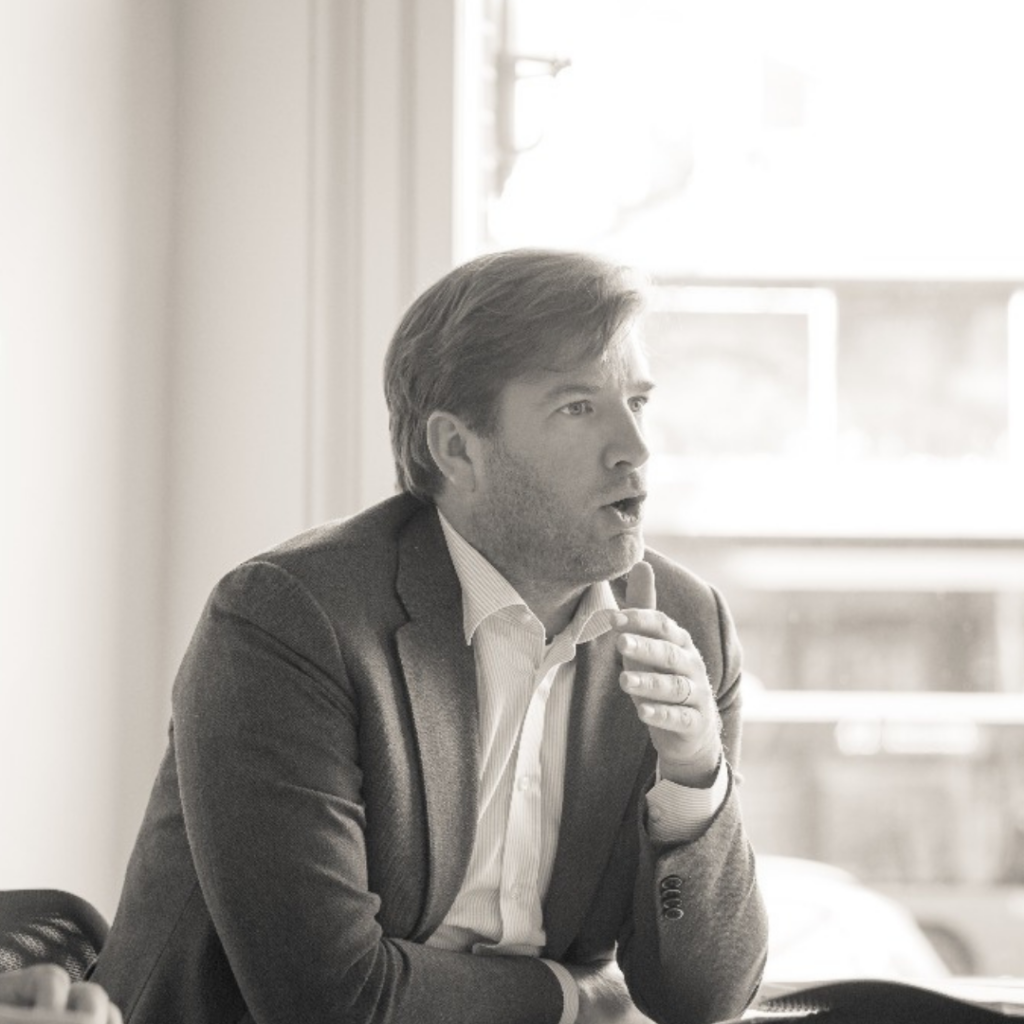 Finch Capital has held the first close of its EUR150 million fund, Europe III, which will invest in European technology companies that shape the future of finance by using technology such as artificial intelligence. Europe III saw a near 90 per cent follow on investment from previous funds. Since its inception in 2013, the firm has made a total of 40 investments across Europe and Asia and its assets now total USD400 million.

In 2020 the firm launched Flowrence, its proprietary Machine Learning AI tool, to support its deal flow and high quality deal sourcing. Over the last six months, 20 per cent of the firm’s shortlisted deals were sourced by Flowrence, especially helpful during a period of limited travel and in person meet ups.

In addition to the launch of Europe III, in 2020, the firm also launched a USD50 million Finch Capital SEA II for investments in SE Asia. Finch Capital SEA II will hold its first close in the coming months, having announced investment partnerships with Arise (Part of MDI) and a leading South East Asian Bank.

eSalesHub raise GBP1.65m in Series A round backed by Maven and Northern Powerhouse