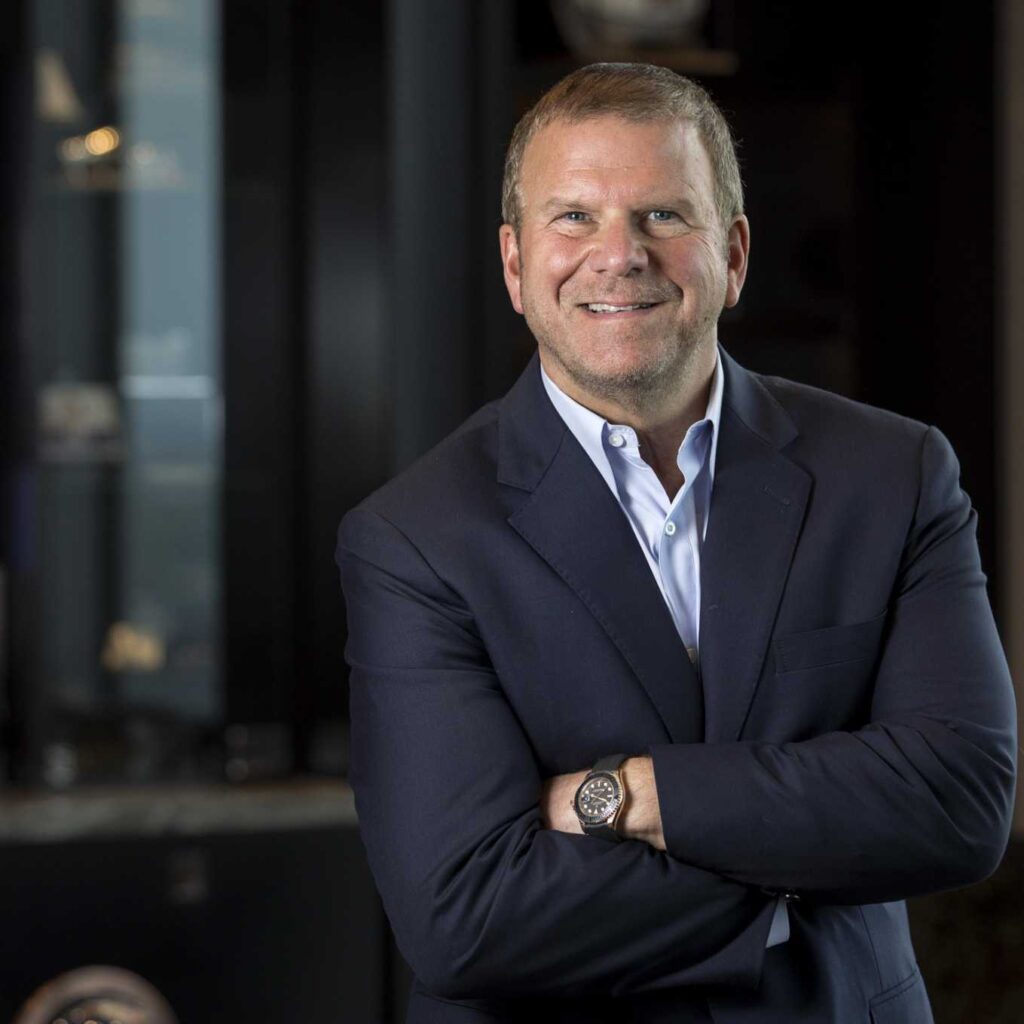 Tilman Fertitta, owner of Landry's, Inc., and the Houston Rockets, poses for a portrait in his office on Tuesday, May 28, 2019, in Houston.
Share
LinkedIn Facebook Twitter Email WhatsApp

Private equity-backed Hillman Group Inc plans to go public through a merger with billionaire Tilman Fertitta’s blank-check firm in a deal that values the hardware supplier at $2.64 billion, the companies said on Monday.

The deal is expected to be partly funded by $500 million cash raised by the blank-check company, Landcadia Holdings III Inc, in its IPO, according to the statement.

It will also be supported by a $375 million investment from a fund managed by Columbia Threadneedle Investments and investors led by Wells Capital Management, Hillman parent HMAN Group said.

Founded in 1964, the Cincinnati-based Hillman Group provides hardware essentials and home improvement materials such as fasteners, keys, numbers and signs and engravings. It sells its products to Walmart Inc, Home Depot Inc and Lowe’s among others.

The company was acquired by private equity firm CCMP Capital Advisors LLC in 2014 for about $1.5 billion. The firm will remain the largest holder in the combined company. prn.to/3qzsGk2

SPACs raise money through an IPO to pursue an acquisition with the intention of taking the target company public. They were among Wall Street’s most popular investment vehicles in 2020, raising over $70 billion in aggregate.

The transaction is expected to close in the second quarter of 2021.

Hillman will list itself on the Nasdaq post merger and will trade under the new ticker symbol “HLMN”.

Barclays and Jefferies are acting as financial advisers to Hillman.

Reporting by Sohini Podder in Bengaluru; Editing by Shinjini Ganguli and Saumyadeb Chakrabarty

€150M PEST CONTROL MANUFACTURER TO BE ACQUIRED FROM LDC