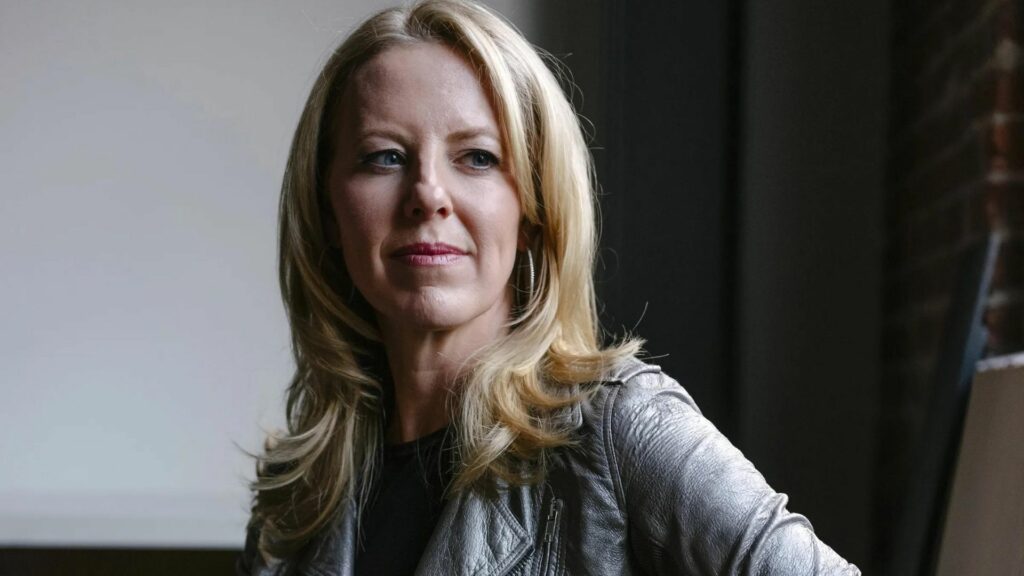 Katie Haun, a crypto investor, has raised USD1.5 billion for her new fund, Haun Ventures, according to CNBC.

Pitchbook is reported as saying it is the largest debut venture fund ever raised by a solo female founding partner. The former highest was a USD1.3 billion fund raised by investment banker, Mary Meeker.

The fund will be divided into two – USD1 billion for later-stage projects, and USD500 million for early-stage companies and protocols.