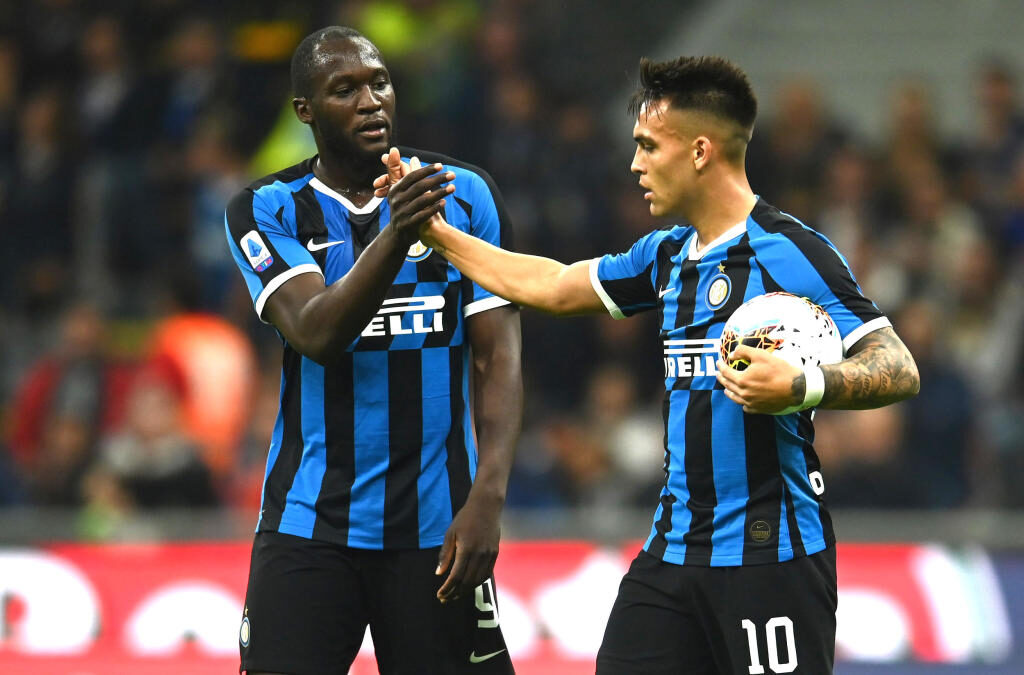 BC Partners and EQT among groups vying for some or all of Suning’s majority holding in Italian club valued at up to €900m.

Italian football club Inter Milan is in talks over a sale to buyout groups including BC Partners and EQT, as private equity looks to extend holdings in football during a financial crisis caused by the coronavirus pandemic.

Suning Holdings, the Chinese retail conglomerate that owns a majority stake in Inter Milan, has begun negotiations with various parties over selling some or all of its holdings in the Serie A team, according to multiple people with direct knowledge of the talks. One person close to the discussions said the owners value the club at up to €900m.

The Chinese group has hired Goldman Sachs to advise on potential fundraising options. Private equity firms including Sweden’s EQT and US-based Arctos Sports Partners are among those interested in a deal, according to people with knowledge of the talks, though discussions with London-based BC Partners appear to have progressed the furthest.

The talks underline how private equity groups have increasingly pushed into sports over the past year, seeking to take advantage of the need to raise money due to coronavirus-induced losses, such as lost ticket sales.

CVC Capital Partners and Advent International are in advanced discussions over a €1.6bn deal to invest in Serie A’s commercial rights, while Germany’s Bundesliga and Spain’s La Liga are also talking to private equity investors over similar deals.

Inter Milan, led by president Steven Zhang, the 29-year-old son of Zhang Jindong, Suning’s billionaire founder who paid €270m for a majority stake in the “Nerazzurri” in 2016, has been seeking to return Inter Milan to the top of Italian and European football.

The club has spent hundreds of millions of euros to capture star players such as striker Romelu Lukaku and midfielder Christian Eriksen, in an effort to win its first Serie A title in a decade. Alongside local rivals AC Milan, it has also announced plans to build a €1.3bn stadium by 2023 alongside its existing ground at San Siro.

There have been concerns over liquidity at Suning’s main business in China, however, while Inter Milan made a pre-tax loss of €102m last season mainly due to revenue shortfalls caused by the pandemic.

In September, the English Premier League terminated its $700m screening deal in China with PPTV, a digital broadcaster owned by Suning, after it sought to withhold payments and renegotiate its contract citing the pandemic.

Financial pressures have led Suning, which owns 68.5 per cent of Inter Milan, to seek additional outside investment for the club. It is unclear whether Lionrock Capital, the Hong Kong-based private equity group which owns 31.5 per cent of the club, is also looking to sell its holding.

Suning, Inter Milan, Lionrock and BC Partners did not immediately respond to requests for comment. Arctos, EQT and Goldman Sachs declined to comment.