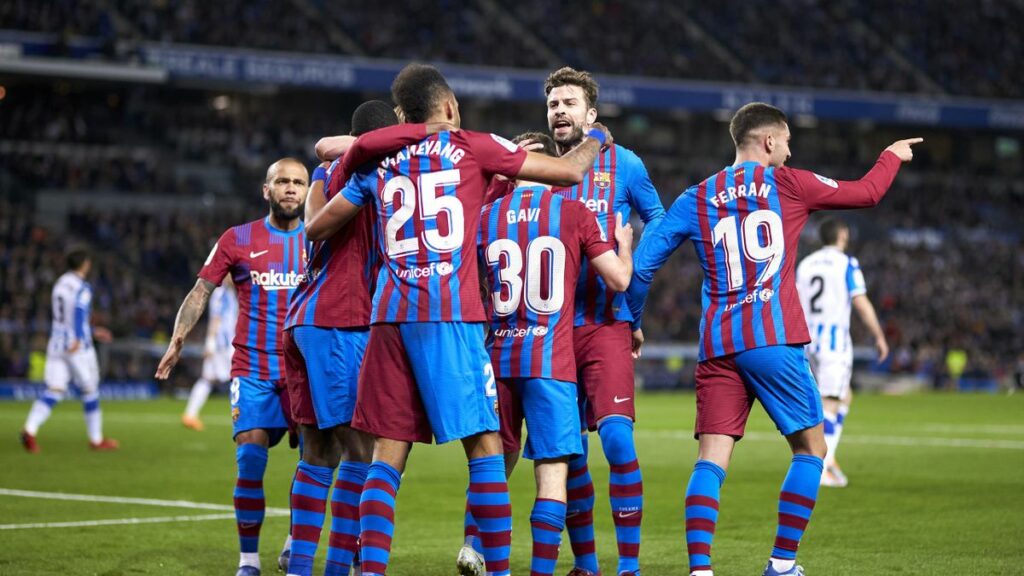 FC Barcelona has reached an agreement to sell an additional stake in the team’s LaLiga media rights to private equity firm Sixth Street, according to a person familiar with the matter.

Sixth Street, which agreed in June to buy 10% of the television rights for $217 million (207.5 million euros), is now buying an additional 15% for about $317 million, said the person, who asked not to be identified because the matter isn’t public.

San Francisco-based Sixth Street has $60 billion in assets under management, according to its website. The firm added to its sports holdings last year with the acquisition of a 30% ownership stake in the National Basketball Association’s San Antonio Spurs. The firm also owns the sports entertainment and events company Legends.