Exxon, Imperial Oil to market up to $1 billion in Canadian assets 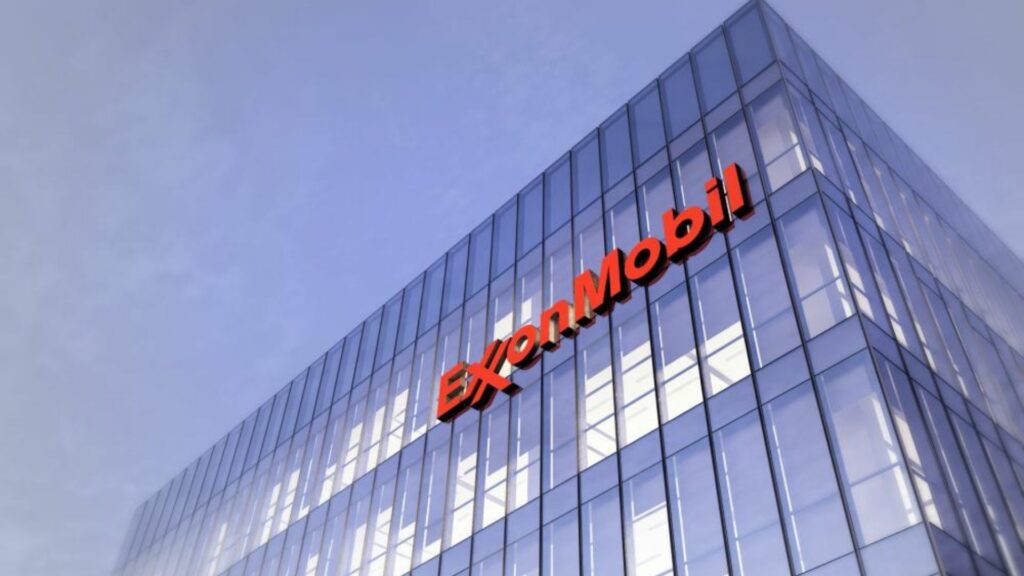 Exxon Mobil on Wednesday plans to offer for sale shale oil and gas properties in Western Canada, a decision that could make oil sands its largest Canadian onshore production business.

Past divestitures have raised more than $1.1 billion from sales of Exxon’s U.S. Gulf of Mexico and U.K. North Sea properties. It recently put several packages of U.S. natural gas properties on the market.

The oil major in 2020 took a near $20 billion writedown on properties, primarily purchased with the acquisition of XTO Energy a decade earlier. Gas assets in Appalachia, the Rocky Mountains, Oklahoma, and Texas were taken out of its development plan after the writedown.

The Biggest Private Equity Firms Are Growing Where the Fees Are