Exclusive: S.African upstart bank teams up with JG Summit to expand into Philippines 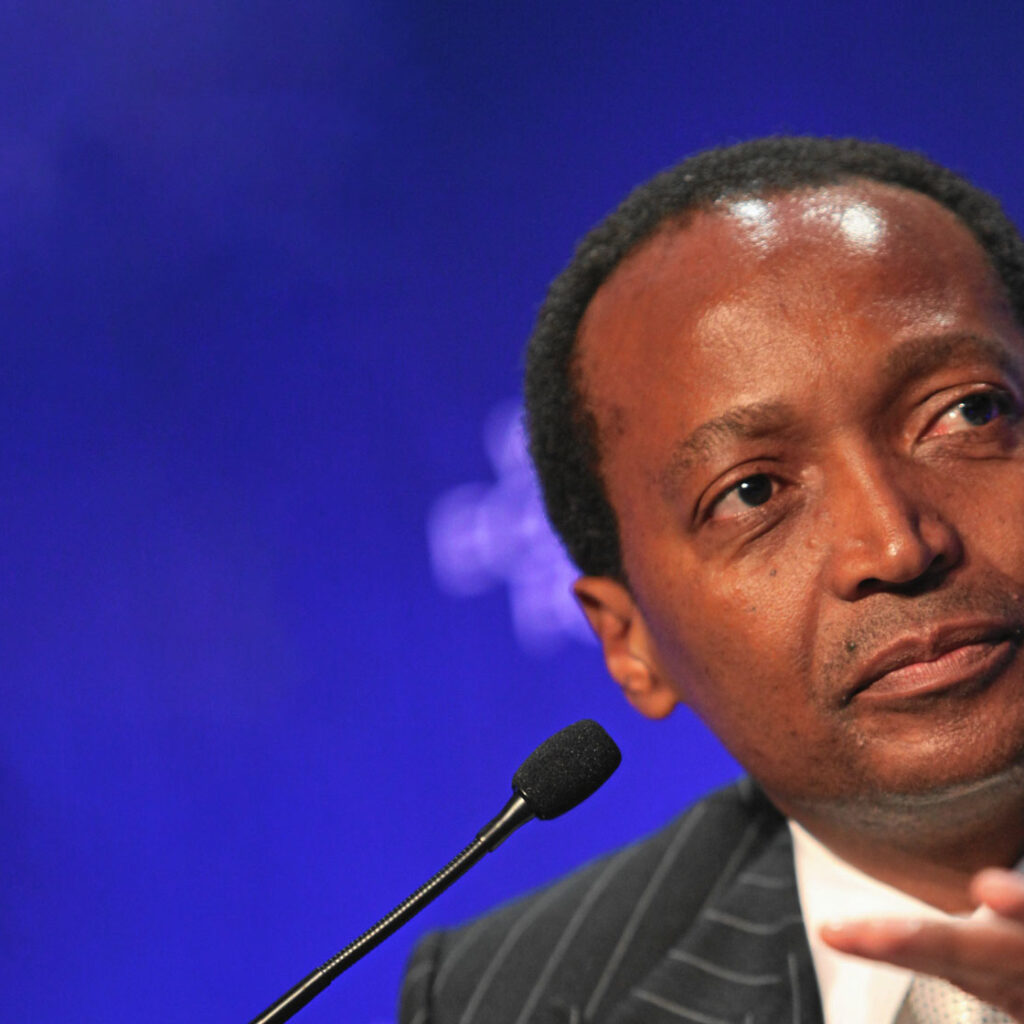 South African digital bank Tyme has raised $110 million in private capital and linked up with JG Summit, one of the biggest conglomerates in the Philippines, to apply for a local digital bank licence, a top Tyme executive told Reuters.

Tyme, majority-owned by South African billionaire Patrice Motsepe, will use most of the money, mainly from private equity fund Apis Partners, to expand TymeBank in South Africa, Coen Jonker, co-founder and executive chairman of Tyme said.

“We believe that the future of digital banking in emerging markets is multi-country, to actually build a banking group where there is enough critical mass of customers,” Jonker said in an interview on Monday.